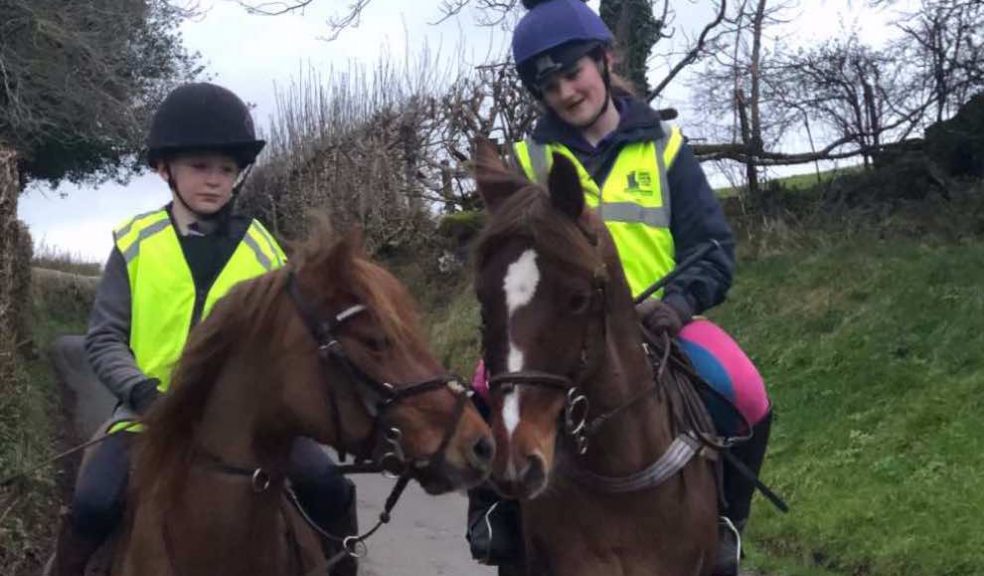 Think of Dartmoor and you’ll probably conjure up an image of a pony, grazing peacefully among the granite rocks and tall Melina grasses. But these hardy Hill Ponies, a breed in their own right, are far more than perfect for pictures, and on Sunday eight of them who were bred out in the wilds will demonstrate their versatility at Exeter Racecourse when they kick off the eight race card with their very own race.

Among the runners are Moscow Mule, Chase Me Charlie and Rodney Trotter and they, together with five friends, will be galloping down the home straight. And their antics will also earn the Devon Air Ambulance, on its charity raceday, invaluable funds as bookies will be taking bets on the race.

Charlie Caygill, chairman of the charity Friends of the Dartmoor Hill Pony said: “We’re all very excited. Just to be able to come to a proper racecourse is fantastic. Their riders, who range from between ten and 15 years old have been training and galloping them on Dartmoor in readiness for the race.”

She added: “The ponies have all been born and bred on Dartmoor and were brought in during the annual drifts as foals. Three live with Charlotte at her farm near Poundsgate and the rest live on or near the moors. The ponies are also all part of the Dartmoor Hill Pony Display Team and go around the Westcountry to perform and some of its many agricultural shows.”

The Friends of the Dartmoor Hill Pony was founded by Charlotte Faulkner, a huge champion of the breed. She has pioneered research which suggests that the ponies possess different genes from other equines.

“It’s this genetic difference, which is connected with fat deposits, that enables them to survive the extreme conditions on Dartmoor,” explained Charlie.

The Dartmoor Hill Ponies will race at 12.00pm. The first of the main seven race card gets underway at 12.50pm.