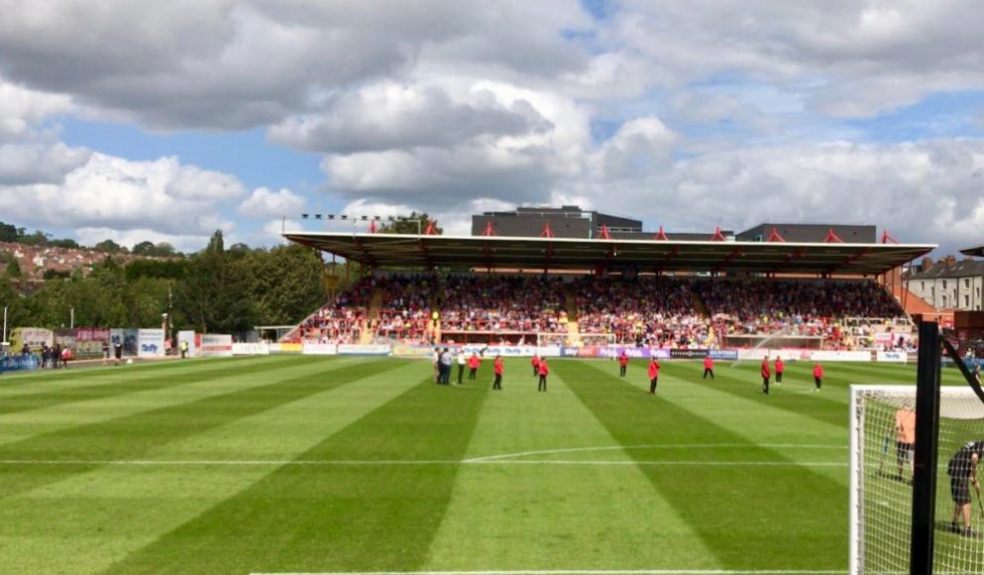 The 2018-19 season ended disappointingly with just two wins in Exeter’s final seven leagues game. That record to end the season meant that the club missed out on a playoff place by one point, but there is no doubting that Matt Taylor has stamped his philosophy over his side and the 2019-20 season could be a fruitful campaign.

The manager has enjoyed a fine record since taking over at Exeter having only lost 18 of his 58 games in charge. If this record can be improved over the next nine months, then there is no reason why they can’t maintain their place in the mix for automatic promotion. But, which aspects should Exeter improve on to enhance their chances with this online sportsbook?

There losing record is among the lowest in the league, but the one aspect that Taylor will be hoping to improve on over the season is the number of games that the club draw. This was their Achilles heel last season as they drew 13 times. They only lost on 14 occasions in their 46 games, which meant that they have the fifth-best record in the league. If the club can ensure that these draws and made into wins, then there wouldn’t be any doubt about them competing for an automatic place in the division.

This form from the 2018-19 campaign has continued into the 2019-20 campaign as they have already drawn two of their four fixtures in the league. However, they are yet to lose a game this season which would surely be a reason to be confident for Taylor. Exeter are one of the hardest teams in the division to beat, and that means they will always have a chance of securing at least a playoff berth.

Last season the club had the third-best defensive record in League Two, as they only conceded 49 goals in their 46 fixtures. This meant that the club only conceded an average of 1.06 goals per game, which was just short of the defensive record of League Two champions Lincoln City, while the record was the same as the Milton Keynes Dons, who were automatically promoted.

If they can maintain this defensive record throughout the 2019-20 season, then they would definitely have a chance of securing automatic promotion. The 2019-20 season has already shown that their strength in defence remains, as they have only conceded one goal in their four fixtures this season.

That means that Exeter have the best defensive record in the division, and much of that is down to the partnership that has been formed between Aaron Martin, Pierce Sweeney and Dean Moxey in Taylor’s altered 3-5-2 formation. The change in formation has strengthened their defensive quality, but scoring goals will remain a concern for Taylor and his backroom staff.

Scoring goals is the team’s big problem, and that has already been highlighted in the club’s 0-0 draw against Oldham Athletic this season. The club managed to score 60 goals last season, which wasn’t a bad return. But, compared to their promotion rivals it was much lower as the top six in the league all scored at least 64 goals. The club’s lack of cutting edge was an overwhelming reason why they registered so many draws last campaign, and that was especially the case away from home.

They have managed to improve on that form this season, and the early signs in the striking relationship between Lee Martin and Ryan Bowman are good. The strikers have already scored two goals between them this campaign and their link-up play is high-quality. However, Exeter have only scored three goals so far this season, and that kind of record sees them towards the lower reaches of the table. This will need to improve for Exeter to maintain their promotion push.