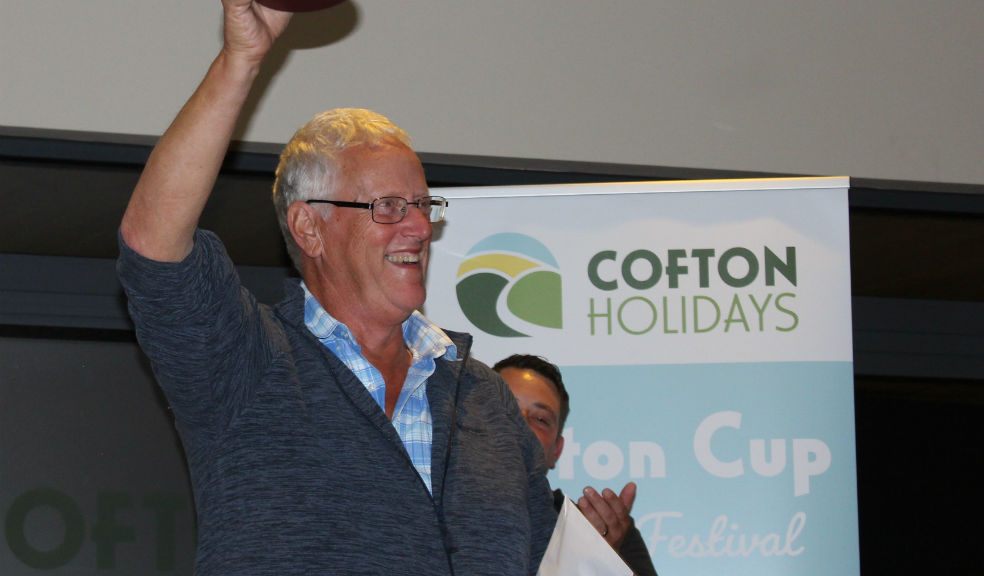 The multi award-winning holiday park, which was announced as Holiday Park of the Year at the South West Tourism Excellence Awards 2018/19, hosted the competition on its Mamhead Match Lake over five days of intensive fishing. The field was narrowed down from 28 in the opening rounds, to 14 in the final, with the remainder battling it out for the Plate competition.

Competing against 14 experienced competition anglers, Bob Rand scooped the Cofton Cup and £500 in the final with a total of 58lb from Peg 12.

The competition was fierce but with the sun beaming down and a steady breeze keeping the temperature cool, it was almost perfect angling conditions. The event saw two qualifiers take place over Tuesday and Wednesday, culminating in Thursday’s grand final:

Luke Broderick, Cofton Holidays Fisheries Manager, was thrilled with the competition, one of two Cofton Cup events to take place this year: “I’d like to thank all of the competitors and their families for a cracking Cofton Cup. They all contributed towards an enjoyable weekend! Well done to the winners, and notably Bob Rand, who worked exceptionally hard and was rewarded with top prize. We’re pleased to announce that the Cofton Cup will return in September, when we expect an even larger field of competitors.”

Following its success, the Cofton Cup Fishing Competition will return in the autumn. Cofton Cup IV – The Fishing Festival, will take place from 16th to 20th September and is open to keen anglers staying at Cofton Holidays.

Located close to the Exe Estuary and the seaside town of Teignmouth, Cofton’s five lakes are in the perfect location to enjoy a relaxing fishing holiday. Suitable for all angling abilities, the lakes are filled with carp varying in size including mirror carp, common carp and koi-cross commons. With 71 pegs to choose from, including pegs with disabled facilities, anglers are sure to find a favourite spot.