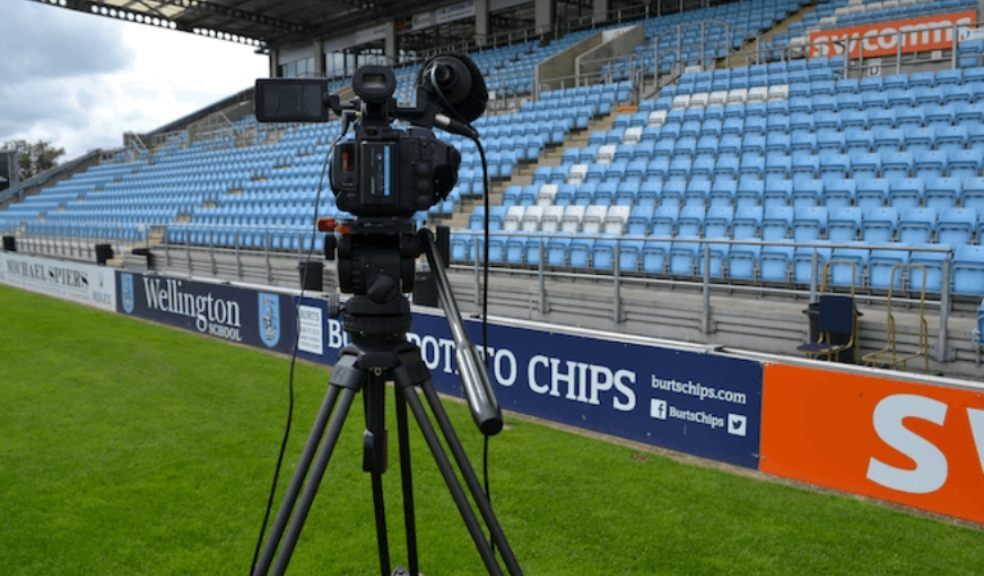 Rob Baxter will take nothing for granted when his Exeter Chiefs side travel to Worcester Warriors in tomorrow's Gallagher Premiership clash at Sixways (3pm).

Although the two rivals are at opposite ends of the table, the Devonians know from past experience that any drop in standard can potentially lead to disaster.

Last season, the Warriors were the only side to down the Chiefs on home soil in the Premiership, and it's for that very reason that Baxter has issued a note of caution to his players.

Add into the mix also that the Midlanders lost last weekend at bottom club Newcastle Falcons, pulling them back into the relegation dogfight, it means the table-topping Chiefs will face a stiff assignment in Round 16.

"In a lot of ways, this week's game is probably a bigger challenge than last week for us," said Baxter, whose side won 20-14 away to Sale Sharks last Saturday. "I know that may sound strange, given where Sale are in the league, the form they have shown – particularly at home – and on paper it would look the tougher challenge.

"Now that we have seen them off, we're now going to a bit of a wounded animal in Worcester. They've been dragged back into that relegation battle having lost up at Newcastle, so the mental challenge for us is going to be how we go there, how hard are we prepared to work, and how tough are we prepared to be to win this game of rugby.

"Our mindset of how we attack this weekend is probably going to be the deciding factor for us. Last week we showed all our strengths to overcome Sale. We not only showed strong physical attributes in that game, but our mental attributes were right up there as well. As I said to the guys after the match and again in our review, I want us to celebrate those things because, ultimately, they are attributes that will win you games.

"To have that ability to keep working hard, keep fighting and not take the easy way out is key. The easy way out last week would have been to give up a soft penalty or to kick the ball off the pitch, but we didn't and we fought through some pretty tough passages of play to get our rewards."

More of the same will be needed from the Chiefs, who defeated the Warriors 28-11 in their early meeting at Sandy Park back in September.

Tomorrow's match will bring to an end this latest four-game block of top-flight fixtures, three of which have been away from home surroundings. Defeat at Gloucester in the first of those games has since been followed up with victories over Newcastle Falcons and Sale Sharks. Now, Baxter is looking to close the block off with one final scalp.

Baxter added: "This is the last game of this block, so if we can come out of it having won three of the four games, you'd pretty much say that's 'job done' and it will keep you where you want to be. Right now, we're top of the league in a good position, but we can't afford to drop off in any shape or form.

"If you look at those sides below us, both Harlequins and Gloucester are still very much in that hunt for a top two place, so in that respect we know we need to get our heads down and continue collecting points. We don't want to be in that position where, with a few rounds remaining, we're looking around having not secured what we want, which is a place in the top two.

"What we've shown against Newcastle and against Sale is that we've been willing to work extremely hard to gain those valuable points and it will be very much the same at Worcester on Saturday."

Team news for the visitors sees Baxter make two changes to his starting XV. Both come in the back division where Jack Maunder gets the nod over Nic White at scrum-half, while Tom O'Flaherty returns with Wales and British Lions winger Alex Cuthbert ruled out with a knock.

On the bench, Harry Williams – who was released by England earlier this week – offers back-up at tight-head with Marcus Street the man to make way.