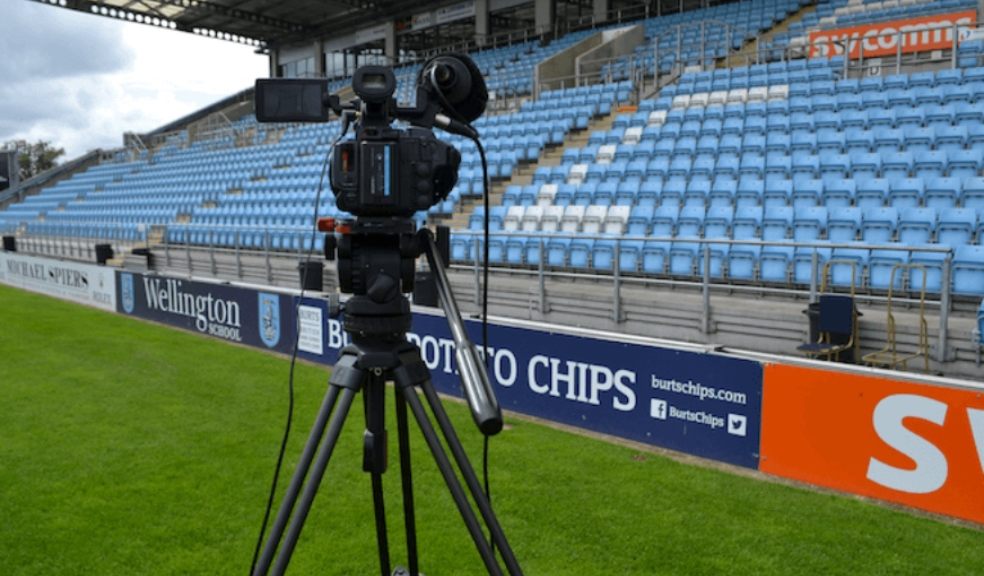 Rob Hunter says Exeter Chiefs will need to be at their best as they look to preserve their lead at the top of the Gallagher Premiership.

Tomorrow, the Devonians tackle Sale Sharks at the AJ Bell Stadium (3pm) in a fixture forwards coach Hunter insists is ‘one of the hardest’ in the division.

With just eight rounds of the regular season remaining, the jostling for positions at either end of the Premiership table is intensifying by the week.

It is therefore little wonder that coaches across the division are demanding their teams show the necessary fight as every battle between now and May will have plenty riding on it.

“Going to Sale is always tough,” warned Hunter. “It is probably one of the hardest away fixtures in the league.  Sale are notoriously strong at home, they target games there, and they’ve had some notable scalps recently.

“I know they had a bit of a blip at Northampton the other week, but overall they are a tough, tough side and they are very much in the mould of their coaching staff. If you look at their side, they’ve got some world class talent within their ranks.  Faf de Klerk is obviously a real livewire for them, but around him they have a lot of other very good players.

“They also play some bloody good rugby and they have guys who can hurt you out wide if you give them time and space, so in that respect we have an enormous amount of respect for them.”

At the same time, the Sharks will themselves be wary of the bite the Chiefs pack in their own play.  Having lost to Gloucester a fortnight ago, Rob Baxter’s side returned to winning ways last weekend, dispatching lowly Newcastle Falcons at Sandy Park in a 35-17 victory.

It was a victory that not only ensured the Chiefs leapfrogged Saracens to go back on the table top, but it also provided the Chiefs coaching staff with plenty of high points from which to plan this weekend’s battle plan for the Sharks.

“It was a good win and it’s always nice when you pick up five points,” added Hunter. “As always there is stuff to work on, but generally a lot of what we did last week was very good.”

Now, more of the same will be required against a Sharks outfit, who themselves recovered from a 67-17 drubbing at Northampton by winning at Wasps last time out 24-18.

Hunter acknowledges this season’s Premiership is the tightest it has been in years – and says teams are acutely aware that ‘every point counts’ in their respective battles at either end of the table.

“One of the great things about the league is that there are not too many games that don’t have anything riding on them,” continued Hunter.

“This league is tough, it always has been, but this is certainly the tightest I’ve known it.  The middle is pretty choked up at the moment with sides moving up and down each week.

“There are one or two sides who are stretching their legs a bit, but generally it’s a battle every week and you have to be ready for that.”

Although the Chiefs will again be shy of their five-strong England contingent, who have been kept in training by Eddie Jones this week, it is still a powerful line-up that the visitors will take to the field tomorrow.

After last weekend’s win, Baxter has resisted tinkering with his starting line-up. The sole change in the match-day personnel comes on the bench where Tongan international hooker Elvis Taione gets the nod over Jack Innard.