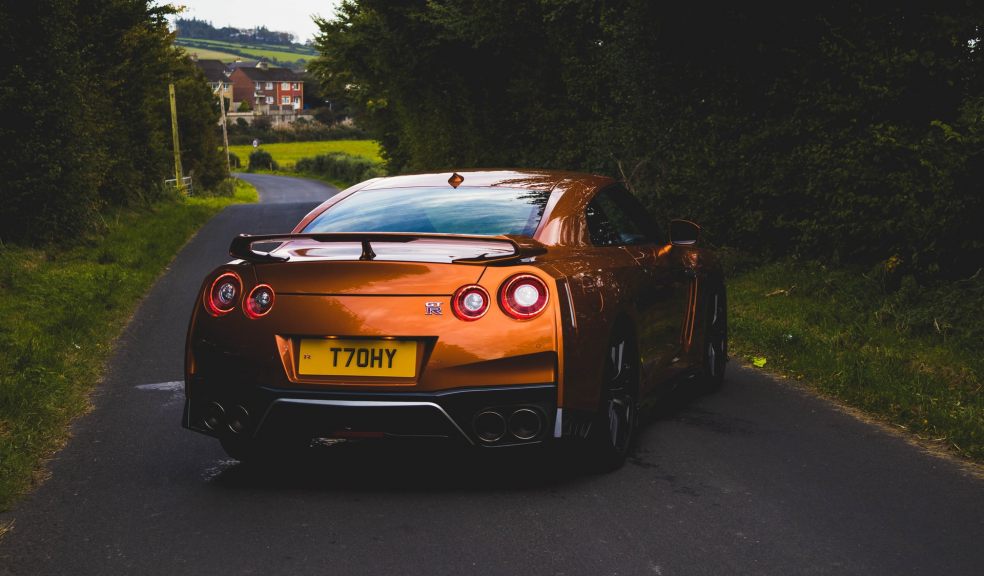 In most countries, you will have the option of buying your own number plates – not just the physical item, but the numbers or letters used to actually create it. As long as something hasn't been taken already and can legally fit into the system properly, there are plenty of reasons that you might want to get your own personalised registrations.

People get custom personalised registrations for plenty of reasons, some more important than others. For example, a lot of people will buy plates as presents that match the name of somebody they are giving the plate to (using numbers to replace certain letters), and others might get them as the finishing touch to their lovingly-upgraded car.

It is quite common for the plates to be specific to the car, too, since they will often become the car's "name". In some case, the number plates might even just be a single word that appeals to the person that owns the car, like "M4GIC" or "GO0D".

There are, unfortunately, some people who change the number plates of their car to hide its past, such as being involved in a crime. Even if you change the registration of a car, a normal reg check will bring up any past associations on the vehicle, so there is no need to worry about your registration causing problems if the vehicle is stolen or if you end up being accused of stealing the car yourself. Illegal registration checks are often quickly found out.

Custom car registrations are quite common in a lot of media, but they always have a certain trope tied to them: the idea that only self-absorbed, wasteful, or hideously rich people buy them, and that they are usually the sign of somebody having more money than they can reasonably spend. However, that is not actually the case, and people are buying them more than ever as cars continue to improve.

The complexity and meaning behind your registered number plates change how much they cost: if you are just changing a few letters from the original one to make it sound like your name, you won't have to pay all that much. Personalised registrations that break away from the norm can become more expensive, as can ones that clearly spell out full words – some of the most expensive in history have been number plates with only two letters on them.

One of the most well-known is "25 O", sold to a businessman in the UK for £518,000 to go with his Ferrari 250 GT. However, in most cases, you would need to expect to pay between £150 and £350 for a new plate. This sounds like a lot, but remember that the price also includes the updates to the system, the legal side of the process, and usually the cost of the plate itself.

In general, there are multiple 'levels' of cost that can increase as you make the number plate more complex. Remember that each country handles this differently and that it may technically be cheaper to register certain number plates in specific areas. Number plates named after a famous thing, person, or event can also become more expensive.

The cheapest option, as mentioned above, is a small modification to your existing plate by changing the last three letters. This can cost the least overall, especially if the plate doesn't spell out anything too desirable (like a celebrity's name). An example of this would be 0A5I TOM.

Above that are ones where the letter combination is placed at the start, replacing the first three. These are usually around £200 at their lower price point, reaching as high as three times that amount if the combination is extremely popular. An example would be TOM 0A5I.

You can push this higher by relying on the first two letters as year letters instead. DVLA number plates allow this, meaning that you can shorten the plate to only five numbers and letters instead in return for a higher cost with £200 generally being the minimum, sometimes up to five figures if the combination is extremely desirable. For example, D1 A5I.

Beyond that are the rarer ones, such as the double-letter-with-number combinations such as 1 AI. These get used for initials a lot but are also incredibly expensive and unique. The limited number of possible combinations (due to the reduced amount of 'slots') can make these car registrations very valuable.

Finally, there are the single letter prefixes, like D AI. These are incredibly exclusive and can go for as high as £15,000 minimum, meaning that they are often used for very specific cars that have a specific history, relevance, or owner.

Note that the letters and numbers you use can often bump the price up. Starting a plate with the number 1 can often be enough to nudge it up simply because 1 is a very desirable starting number.

There are also plates that don't fit into any particular category or have the same amount of letters and numbers as a standard one, yet cost a lot more. As mentioned before, anything with cultural relevance can often cost a lot more, especially if it is something that other people might be interested in getting. This can sometimes mean that you are paying a lot more even if you don't understand the reference yourself.

Getting a plate similar to a famous one, even if it is just a car owned by a known celebrity, can also cost a lot. Sometimes even copying fictional license plates from television shows is enough to make your DVLA number plates twice as expensive, and if the plate is already close to being purchased, then you might have an auction on your hands.

Auctions can happen when a particular plate goes up for sale, and regardless of the reason behind it, it can cause the price to escalate if both sides desperately want it. This usually only happens with plates that are too specific or desirable for one side to stop using, and they are mostly going to be registration transfers where the person buying the plate will end up being able to use it on their own vehicle.

This is different from buying the car itself. The car might be damaged, inoperable, or just owned by the person that originally owned the plate: regardless of the reason, they are selling the plate and the registration, which you can then apply to your own vehicle (although you might need a new plate to be created if it doesn't physically mount onto your car).

Before you can change your number plate, you need to know that it is even available. Other than registration transfers, you can't take a number that has been used by another car, so you will want to try and check for registrations that are available. Some sites that offer this service might even offer alternatives or help you find other ways to spell the same word that hasn't been done by another car owner already.