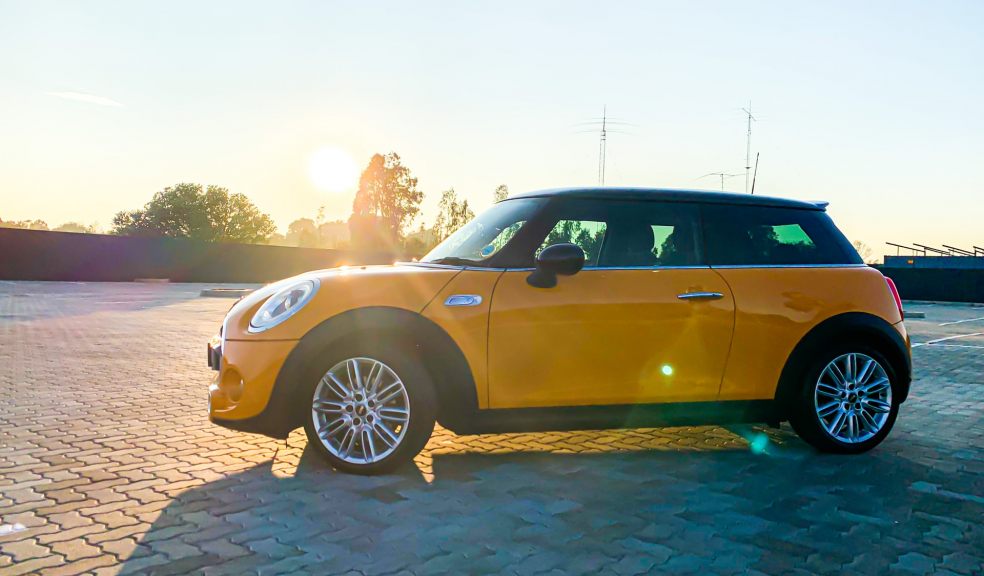 Cars are getting bigger, there’s no doubt about it, and it seems UK infrastructure can’t keep up with our ever-growing vehicles, leaving drivers in a spot of bother on the roads.

To find out just how much cars are expanding, Zuto analysed 14 of the UK’s most popular cars to see the difference in size in comparison to the original versions.

From the 14 models analysed, nine have almost DOUBLED in size, meaning there is twice as much room inside, but half as much on the road.

Research shows that the Ford Mustang has seen the biggest change, with a 63% increase in size, the Fiat 500 has seen a 73% increase in weight and the Mini Cooper, the car famous for its small design, has seen a 64% weight increase and a 61% size increase since its release in 1950.

With the help of Automotive Design expert Sam Livingstone, Director at Car Design Research, we looked at why cars are getting SO big and what it means for future design.

The key factors that Sam highlighted are: Safety, manufacturing and marketing.

When it comes to safety, he said: “Safety is one reason why cars are expanding in size. Crash beams, airbags, and the crumple zones need space, so cars have grown in width and length over the decades to accommodate these features — we end up with larger cars as a result, but they are far safer than they were twenty years ago.”

Discussing manufacturing, he said: “Cars are also growing in size partly because manufacturers can charge more for a larger car, whilst the cost to produce today’s sophisticated small cars is not much less than for a larger car. Car finance deals make it much easier for us to own large, luxury models as it’s affordable.

This wasn’t the case 30 or 40 years ago, when most people had to buy a car with cash up front, and when a smaller car would be a lot more basic than a large luxury car.”

On the topic of the modern-day market, he said: “Originally, cars on UK roads were designed, engineered and produced in the UK — but today they come from all around the world. Notably in China and America, the largest cars markets, the roads and freeways are much wider, meaning cars can afford to be quite a bit bigger. As they aren’t designed for UK roads, it’s a tight squeeze when they’re imported.”

So where does Sam see the future of car design going? With the planned implementation of electric cars in the UK, Sam said: “Rather than cars getting wider, we’re going to see them getting slightly taller. The rise of electric vehicles will impact on how cars change in size in the next 10 years. The battery in an EV sits under the seats in the car, meaning cars will grow in height by around 5-10 cm.”

With the UK’s 2018 Electric Vehicle sales at 59.947K and the planned banning of fossil fuelled vehicles set for 2040, the UK will certainly see the introduction of more and more electric cars, which means we will see the further advancements in design that Sam has discussed. 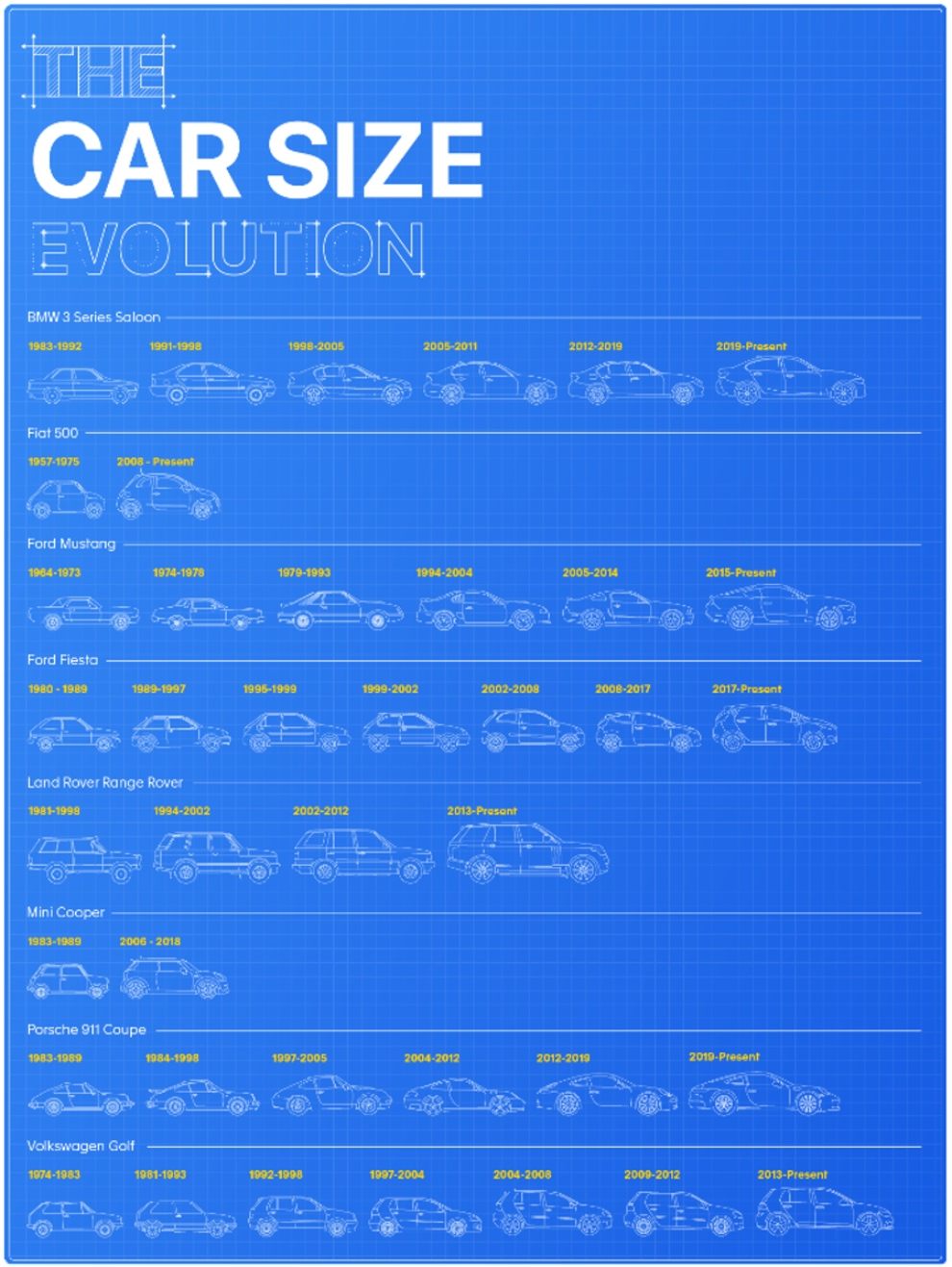