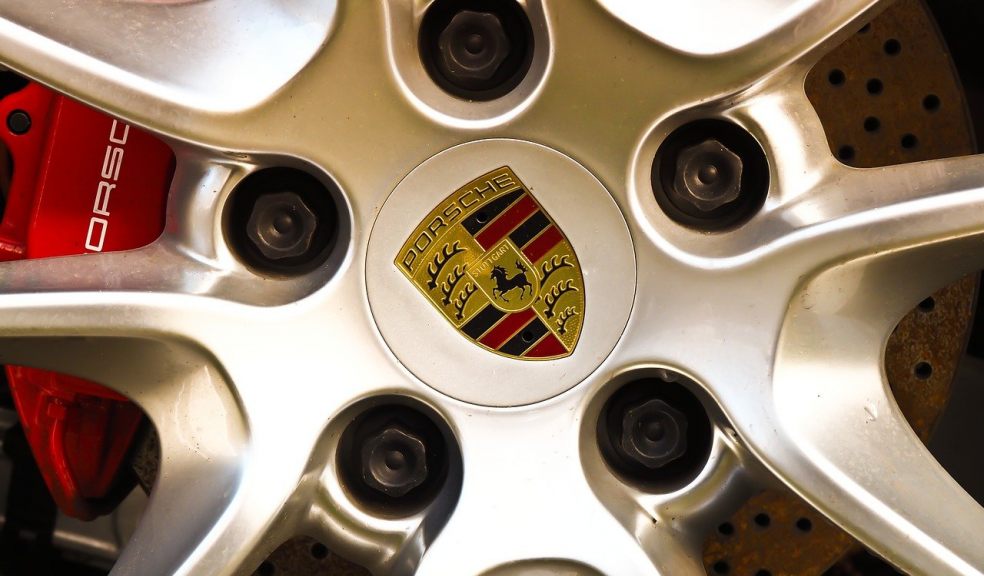 A “Porsche with access to the blockchain”, says the carmaker's advertising video, is “the key to the digital business models of the future. Fast, secure and with the highest level of data protection. ”Really? We take a quick look at what the Stuttgart-based automaker is up to.

I have to admit, I'm impressed. While Volkswagen is apparently trying to jump on the IOTA bandwagon, and the blockchain application industry is setting new records in bullshit bingo, Porsche has been quietly working on an impressive concept with its partner XAIN. This not only resulted in some really useful applications for the blockchain in the automotive sector - but also an exciting new core architecture for the blockchain, the benefits of which can go far beyond the first outlined applications. Bitcoin conquers more and more spheres of life, accoriding to https://cryptoine.com/.

The press release from Porsche explains what the carmaker intends to use the blockchain for. First, the driving data should be recorded by a blockchain and verified by the other members in the network. So it is not possible to manipulate a logbook or other data, which can be important not only for the tax office, but also for the reconstruction of accidents - especially if the path towards autonomous driving is continued.

Second, Porsche would like to use the blockchain to lock and unlock the vehicle via an app.This is not only faster than with conventional apps (the connection takes 1.6 instead of 10-15 seconds), but is also more secure, as it is based on hard cryptography, and has a higher level of data protection, since blockchain accounts are not named IP addresses can only be represented by public keys. Thanks to smart contracts, many other applications are also conceivable, such as allowing a third party, for example a parcel delivery service or a repair service provider, temporary access to the vehicle - while the owner of the car can always see who has opened the car via the blockchain. Unlike other apps, this can also be done offline, for example via infrared. The signatures are checked locally, almost directly in the door lock.

However, the most exciting thing about Porsche's blockchain project is not what you can actually do with it - but the technical design. Because when the automobile manufacturer says that he is making the Porsche Panamera part of the blockchain, he is completely serious. The company's partner, XAIN, has developed a "Hybrid XAIN Node". This node is part of the Porsche and builds a "public permissioned" blockchain. This means that the blockchain is publicly viewable, but only nodes that have permission can participate.The travel data is stored in the Interplanetary File System - a method to store files distributively and at the same time keep them readily available, which is also used by OpenBazaar - and verified by entries on the blockchain. XAIN uses Ethereum as the basic architecture for the blockchain.

The cars are not only nodes, but also miners. They use a mining process developed by XAIN and researchers from Oxford University and Imperial College called “Practical Proof of Kernel Work”, or PPoKW for short. This tries to develop an energy-saving method of mining and limits the set of nodes that are allowed to mine to certain participants. At the same time, the blockchain also integrates machine learning methods in order to optimize the parameters of the proof of work. The extensive Yellow Paper describes the methodology in detail and with many mathematical formulas.

Of course this technology is still experimental, and of course it has to be extremely hardened if Porsche intends to actually use it to secure the wickedly expensive cars and to save legally binding log data. It is impossible to imagine the damage a double donation could cause. However, you can look forward to the skills that the automobile manufacturer brings to the table. Because Porsche has plenty of experience in bringing secure computer systems into cars and using various mechanisms to protect the cars, as a physical data source, from attacks and intruders. This makes the company a good candidate for solving the difficult problem of using secure “offchain data” as the basis for smart contracts on a blockchain.