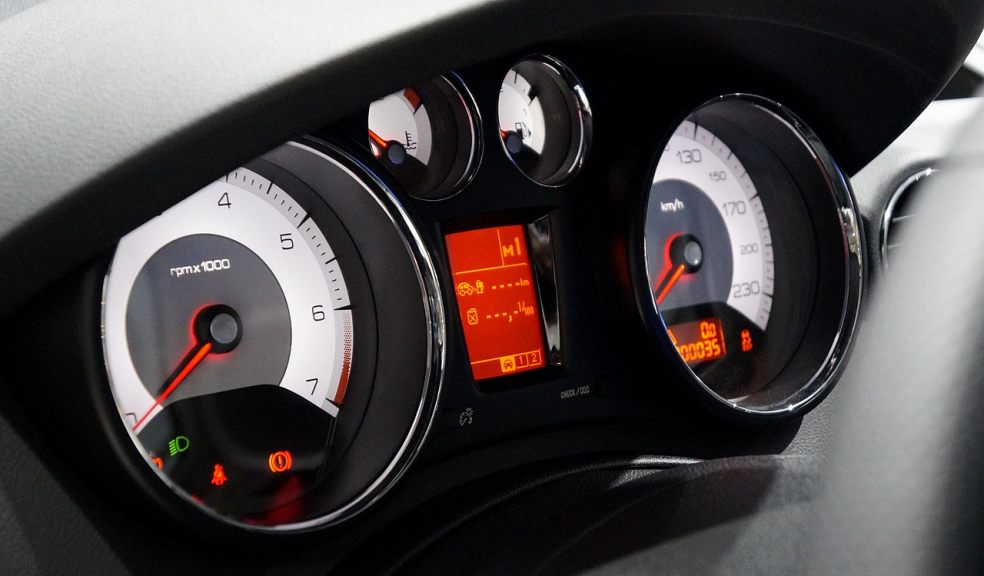 The world is paying attention to the effect electrification could have on how mobility will evolve in the near future. This is certainly the case. But the movement towards mobility is only beginning and the actual disruptive impact is yet to occur.

Phase one is the "electrification" of transport on the ground with the intention of decreasing dependence on internal combustion engines. Technologies and incentive programs to support the transition are in progress. The benefits include an ever-growing array of high-speed, intelligent infrastructure to a significant increase in the adoption of EVs as well as an increase in investment and cross-industry collaboration with a view to re-enforce the power grid; as well as incentives from regulatory agencies and support.

While this is thrilling, a new period of technological innovation is set to take over with the gradual introduction of ever-more sophisticated autonomous platforms inside future automobiles. Although significant investments and many innovations are being made to provide safe, reliable self-driving vehicles, technological advancements and the legal system are still in their early days.

The first UK multi-city autonomous vehicle studies conducted revealed that slightly more than half of those surveyed do not feel comfortable driving autonomous vehicles, and safety was identified as a major worry.

Companies are working on technology that is designed to tackle these issues. It is crucial to this that we continue to develop automobile sensors, including cameras that can be used to detect objects that are not inside the vehicle, and also to identify driver drowsiness or distracted driving. Additionally, other devices (short and long-range radars and ultrasonic sensors) will improve security. In the case of these hardware options, the introduction of edge computing in the AV sensors will speed up the computation time while also acquiring higher quality data and reducing the cost of implementation of Simultaneous location and mapping (SLAM) to differentiate absolute motion from relative motion. Smart sensors utilize this technology to process sensors' point clouds in real-time, giving object information as well as an enumeration of fewer useful points to the Neural Network that can categorize objects within the data.

Furthermore, there are high bandwidth, low latency communication protocols that connect vehicles to one another. These systems prevent collisions and allow vehicles to operate safely.

AI is utilized to process massive amounts of data, aiding in motion detection, image recognition as well as speech and voice recognition. High-definition maps that more than enable you to navigate using images of the world with a higher resolution will improve the spatial and context-awareness of the AVs.

The lawful framework surrounding autonomous vehicles - as well as any liability in the event of an accident - must be in line with technological advancements.

In anticipation of the future technological advancements, and to give manufacturers greater clarity on how to go about bringing their products to market in the near future, a UK law study has clarified what it means for a vehicle to become "self-driving" and what the implications are for the driver and the owner. If the proposed changes are put into place in the future, owners of AVs will be "users with the power to make decisions". Manufacturers will be accountable under the new regulatory system that ensures safety, and AVs must be crash-proof. For customers, the proposition is attractive. In the event that the "self-driving" capabilities are in use in the vehicle, the users behind the wheel will be no longer liable to charges for violations of a vast range of traffic regulations, which range from reckless driving to speeding or running through a red light; even laying back and playing on Casino NetBet while the car does its own driving.

To be considered "self-driving", cars will have to be able to operate in a safe manner even when the driver isn't observing the road. However, the vehicle could still send an appropriate transition request and then expect it to engage. In terms of the SAE scale (which measures levels of driving automation), it is possible to think of "self-driving" to be a level 3. This is a high-risk threshold. Manufacturers now have clarity about what they need to do in order to design and market millions of AVs and automated driving functions, they must be approved for use by a brand new regulator, who needs to verify that the technology that is integrated into vehicles meets a secure "self-driving" standard.

The government has announced that vehicles equipped with automated lane-keeping systems (ALKS) are now allowed to travel at speeds of 37mph or more on a single lane, without the driver interfering with the system, aside from paying attention to the road. Automated lane-keeping ensures that vehicles remain in their own lane and regulates the vehicle's speed and brakes.

The new law will mean that traffic jams on motorways will be less difficult for drivers of all kinds and their vehicles taking charge of everything. It's important to keep in mind, however, that the government also states that control should be "easily and safely" returned to the driver whenever needed.

Consultation on updating the Highway Code was launched in spring 2021 in order to "ensure the initial generation of technology utilized in a safe and responsible manner".

The proposed modifications to the language of the road user's manual are as follows: "While an automated vehicle is operating by itself, you aren't accountable for its actions and do not have to be paying close attention to your surroundings. Nevertheless, you must follow the directions of the manufacturer regarding the appropriate time to activate the auto-driving feature.

"If the vehicle was designed to force you to resume driving when you are prompted to do so, even if the vehicle is in motion and you are in a position that allows you to be capable of taking control. For instance, you should not leave the driver's seat. You shouldn't be disoriented that you are unable to be able to return control if you are asked from the car."

It is believed that modifications in the Highway Code will need to be implemented before it is legal to operate self-driving vehicle systems in 2022.

If we can coordinate the technology and laws to provide secure and reliable autonomous vehicles, they might be a reality within the coming decade. The biggest revolution in mobility is right in the near future.