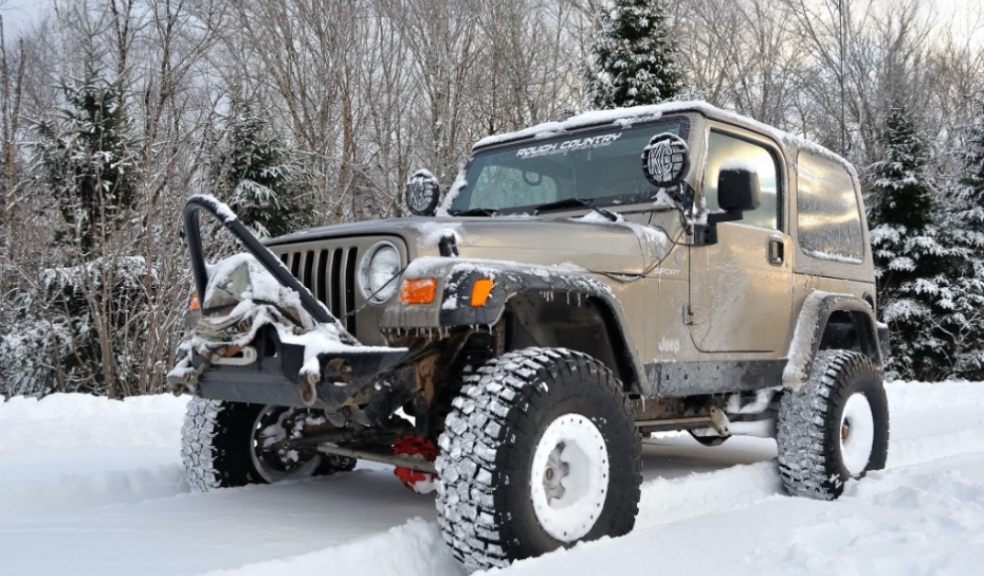 It’s important to look at what your Jeep is equipped with. You want all of the strength that you can possibly get, especially if you’re planning on driving on rugged terrain. The AX5 is the standard transmission, and it’s a light-duty one. The moment you equip your Jeep with such things as larger tires and lower gears, you’ll want added drivetrain strength – and that’s when you’ll want to swap in a rebuilt AX15 manual transmission.

Making the swap is relatively easy, though you’ll want to know how to handle the modification from start to finish.

Start with getting an AX15 bellhousing

You’ll need to get your hands on an AX15 bellhousing – and the adapter kits on the market will make it easier for you to focus on the conversion. Be sure that you buy the kit based on the year of your Wrangler.

Advance Adapters has a lot of great kits that provide you with everything. However, if you go with other kits on the market, you’ll also need an adapter plate. This means that you’ll want to pay close attention to what it is that you’re buying.

When you’re making the switch to the AX15, you’ll want to throw out the bearing fork. This also means that you’ll want to get something beyond the transmission – a short-throw shifter and a new internal throwout release bearing. As you’re buying supplies, it’s a good idea to get some 10W30 Mopar oil as well. 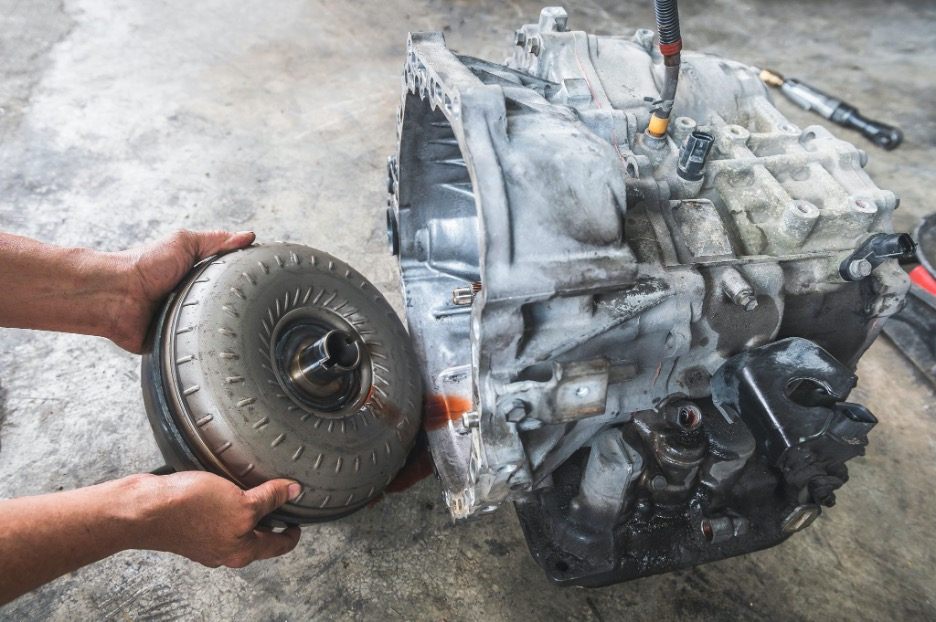 The steps to making the swap

Once you have the AX15 transmission and the various parts that you’ll need (based on whether you buy a kit or the individual parts), there are a few steps you’ll want to follow:

Depending on other modifications, you’ll also want to consider the installation of a cable shifter as well as installing adjustable upper control arms.

Once you’re finished, lower the jack and jack stand. Reinstall the center consul and check the clearance with your shift lever. If you want to retain your AX5 shifter, there is a spacer plate so that you’re not in odd gears.

There are also a few tips that will help you along the way: 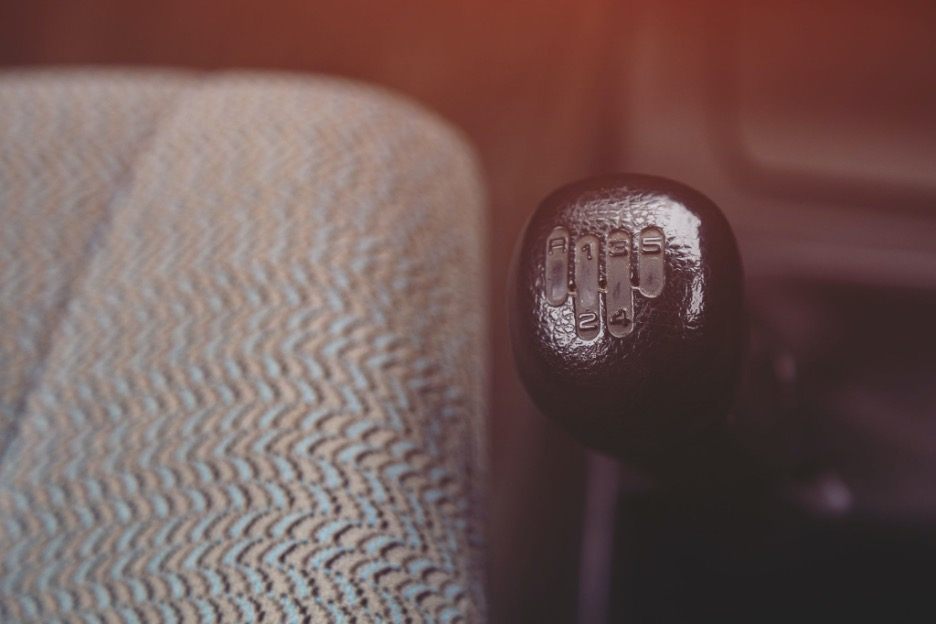 What to expect after the swap

Once you get rid of the old AX5, you’ll find that it should drive in almost the same fashion as the AX15. However, you will find that the shifting is both firmer and crisper. Plus, it will have a stronger transmission. The accelerations and downshifts should all feel the same as they did before the swap.

Of course, if you’re having problems or you’re noticing oil leaking, you’ll want to bring it to the mechanic. They’ll be able to diagnose and see what went wrong so that you’re up and running again as quickly as possible. For more information on other Jeep transmissions check out https://reman-transmission.com/