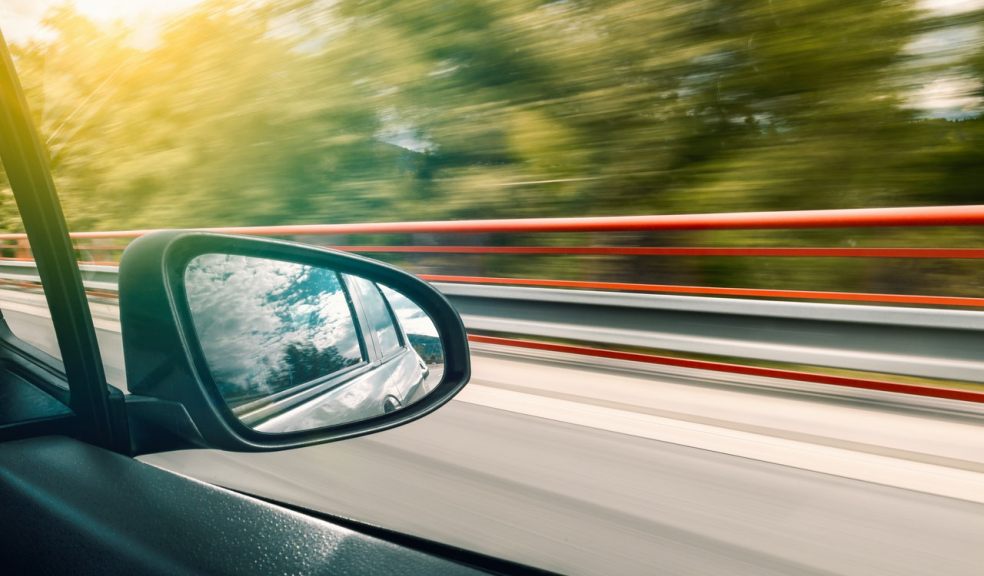 UK motorists could have saved as much as £300 over the year on their car insurance, after being charged for miles that they did not use due to two national lockdowns.

Car insurance premiums are based largely on the expected mileage you will complete in the upcoming year, along with other factors such as your claims history, age and type of vehicle.

According to analysis from Finder, drivers could have saved money by switching to pay-as-you-go insurance policies, rather than a full annual policy. With pay-as-you-go, you are given a fixed fee for cover over a few weeks or months and this is often used by people who need cars for just a short period of time. Perhaps they are students using their parent’s car for a term or they have started a new job in an area for a couple of months and need access to a car or van.

Finder’s report shows that the average annual car insurance policy stood at £800 for the whole year but could have been just £508 for those on a pay-as-you-go, temporary cover.

At the higher end, a 25-year-old driver based in London would be expected to pay £1,628 a year on an annual contract compared to just £845 for a pay-as-you-go agreement.

However, it is not always cheaper to drive with pay-as-you-go insurance, if you are an older, more experienced driver in a lower risk area.

Data shows that the cheapest person to insure would be a 60-year-old living in Scotland who has no claims over 20 years.

Elsewhere, insurance broker Get Indemnity has urged companies to review their business policies too.

“The average company structure has changed enormously in the last year,” explains Simon Taylor of Get Indemnity.

“You should not just automatically renew your business cover, since you will likely have less employees working in the office and dealing with different levels of turnover and profit. You may find that you could get a huge saving upon renewal, or need to adjust your policy to provide you with adequate cover in light of covid-19.”

January is the most popular time to renew insurance policies and with the new year fast approaching, this is an important time for households and firms to reassess their policies and cover.