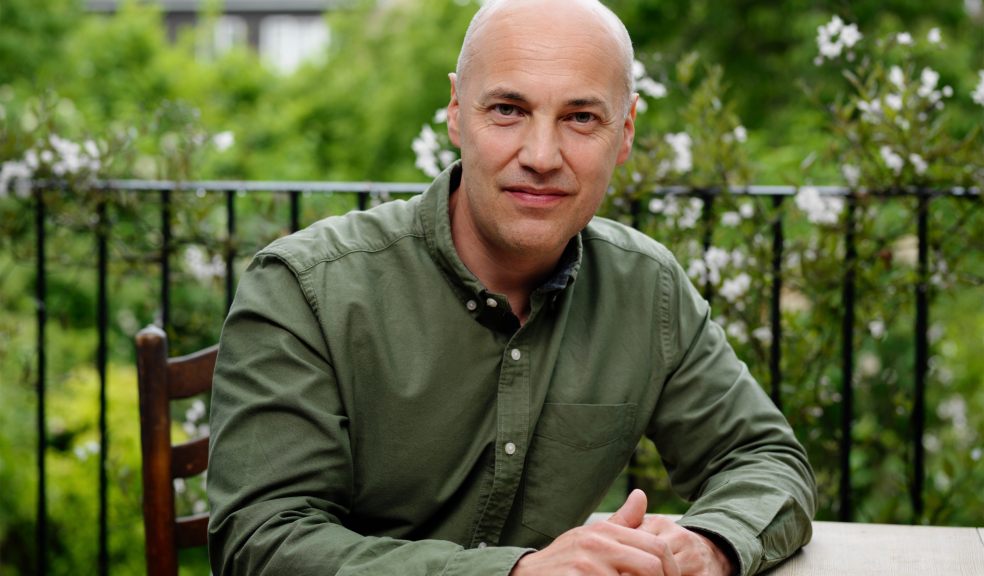 Exeter Philharmonic Choir, which has just celebrated its 170th season, is
delighted to announce that Howard Ionascu will become its new
Director of Music in September, marking a new era in the choir’s long history.

Howard Ionascu has been with the Royal Academy of Music for the last four years, where he is Director of the Junior Academy. He will be making regular trips from London to work with Exeter Philharmonic Choir and brings extensive experience of conducting concerts with full orchestras and large choirs.

Howard says, “Exeter Philharmonic Choir has a rich history and legacy and I am very much looking forward to working with the singers. I believe in inspiring and motivating choral singers, recognising that they often have busy working lives and want to gain something very specific from their involvement in a choir. I also enjoy the opportunity to challenge choirs with new or commissioned works as part of their repertoire, or by working in new settings, for example, touring, recording and broadcasting.”

Howard is keen to develop the choir’s potential over the longer term, drawing on his experience and contacts at the Academy. Maintaining recruitment, by involving young singers, is an important element of this.

His first concert as Director of Music will be The Glorious Baroque on Saturday November 11th which opens the choir’s 2017-18 season with a fine line-up of soloists, including Soprano Kirsty Hopkins who performs all over the world with renowned conductors and ensembles.

Howard takes over from Andrew Millington, who retired in May leaving behind him a choir in excellent health.