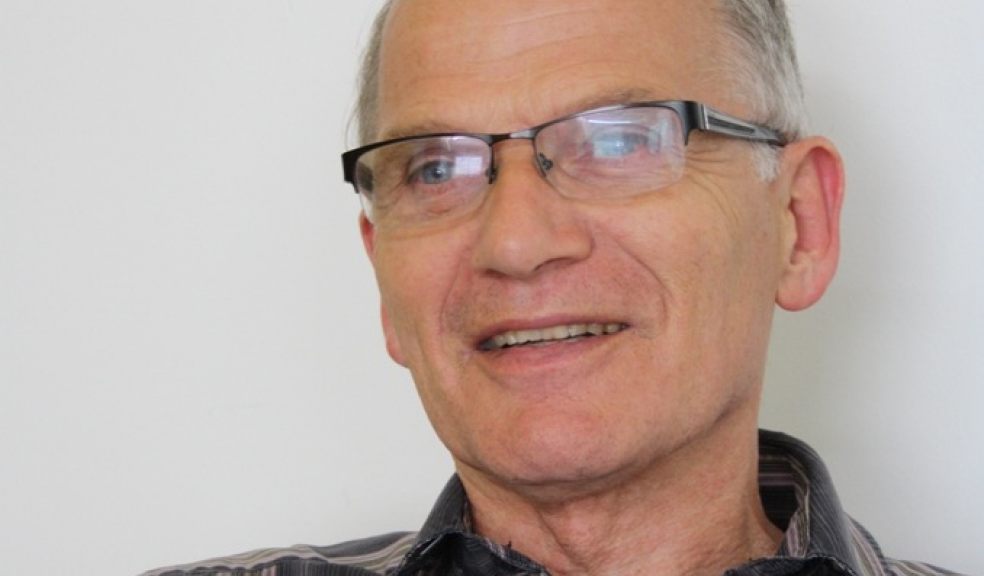 Prof. Sambles has been professor of experimental physics at the University of Exeter since 1991, where he is academic lead of the large electromagnetic and acoustic materials research group.

Born in Cornwall, Prof. Sambles has worked at the University of Exeter for 40 years and currently lives in Crediton in Devon. After taking his undergraduate degree and doctorate at Imperial College London, he was a research fellow at Imperial for two years before being appointed as a lecturer in physics at Exeter in 1972. He became a senior lecturer there in 1985, a reader in 1988 and was made professor in 1991. He holds more than 20 patents and his research has helped to underpin technological developments at BAE, Sharp, Qinetiq, Hewlett Packard and the Defence Science and Technology Laboratory.

Professor Roy Sambles said: “I am honoured to have been selected for the prestigious position of president of the Institute of Physics. I look forward to the opportunity to continue the work of the Institute in developing public awareness of physics and furthering the understanding of the value of physics to society in the years to come.”

His current research focuses on the electromagnetic properties of metamaterials encompassing potential developments in ‘cloaking’ as well as radio frequency communications, while his earlier research included work on the fundamentals of melting, spin waves in alkali metals, molecular rectifiers, liquid crystal optics and plasmonics. He was elected a fellow of the Royal Society in 2002 and received the IOP’s Thomas Young Medal in 2003 and its Faraday Medal in 2012. He also received the George Gray Medal of the British Liquid Crystal Society in 1998.

Prof. Sambles has been a member of the government funding agency for scientific research in UK Universities, the Engineering and Physical Sciences Research Council (EPSRC), since 2008, and has served on several EPSRC committees and panels.