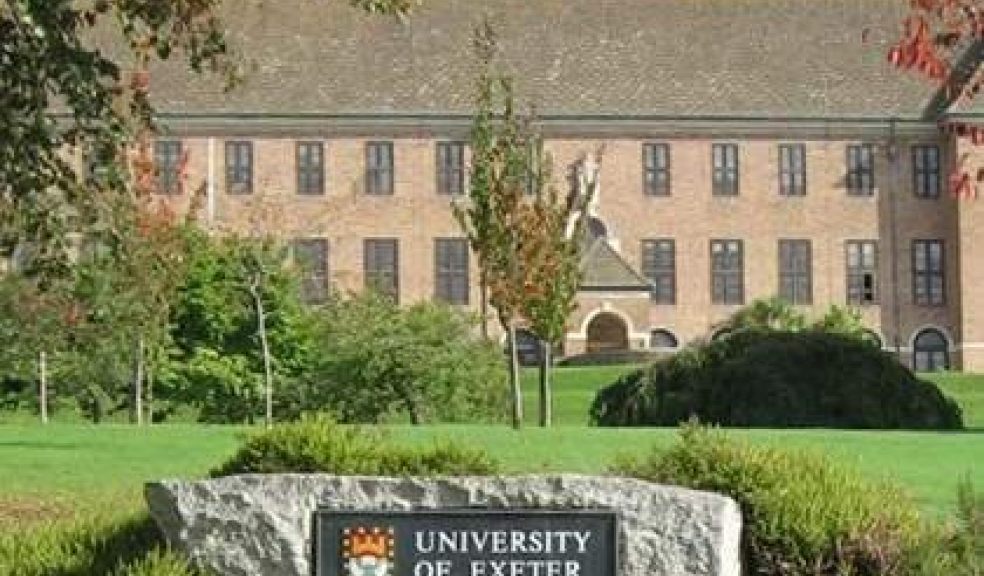 82% of Exeter’s research has been rated as world-leading or internationally excellent in the Research Excellence Framework (REF2014).

This is the first national evaluation of research quality in the UK since 2008 and looked at the economic and societal impact of research for the very first time.  Exeter has made a huge rise since 2008 (from 56% to 82% world-leading/internationally excellent research) and now ranks first in the South West (BBC region), equal 19th nationally and 18th in the Russell Group on this measure.

Exeter performed extremely well in humanities and social sciences, whilst strengthening its capacity and research reputation in physical and life sciences, including entering the assessment for Earth Systems and Environmental Sciences for the first time ever.

Exeter has three subjects ranked in the top 5 nationally, eight in the top 10, and around 80% of its subjects in the top 20, based on their proportion of world-leading and internationally excellent research. When looking at the very highest, 4* grade for world-leading research, Exeter is now ranked 16th in the UK.

Prof Nick Talbot, Deputy Vice-Chancellor for Research and Knowledge Transfer, University of Exeter said: “This is a very good set of results for Exeter with some excellent performances.  Theology is ranked number two in the UK, Area Studies (comprised of Institute of Arab and Islamic Studies and the Strategy and Security Institute) number three, Politics number five and there are excellent results in Education and History as well.  I am particularly pleased by Exeter’s position in the top 20 for Biological Sciences, Physics and Engineering, as well as our new national standing in Earth Systems and Environmental Sciences. We have a growing reputation now as a science powerhouse which has been greatly enhanced by our collaborations with the Met Office, for example, and links with local and national industrial partners.”

The University’s strong research performance also extends to its Penryn campus in Cornwall where all subject areas saw an increase in quality from 2008, with world-leading environmentally-focused, biosciences and sustainability research very prominent.

Prof Talbot concluded: “REF2014 confirms Exeter as a centre of excellence for research, which has impact both regionally and nationally. It is great news for the regional economy and our staff deserve great credit for their hard work.  We are an ambitious university and this is a fantastic platform for our future development as a world-leading centre for scholarship and education.”