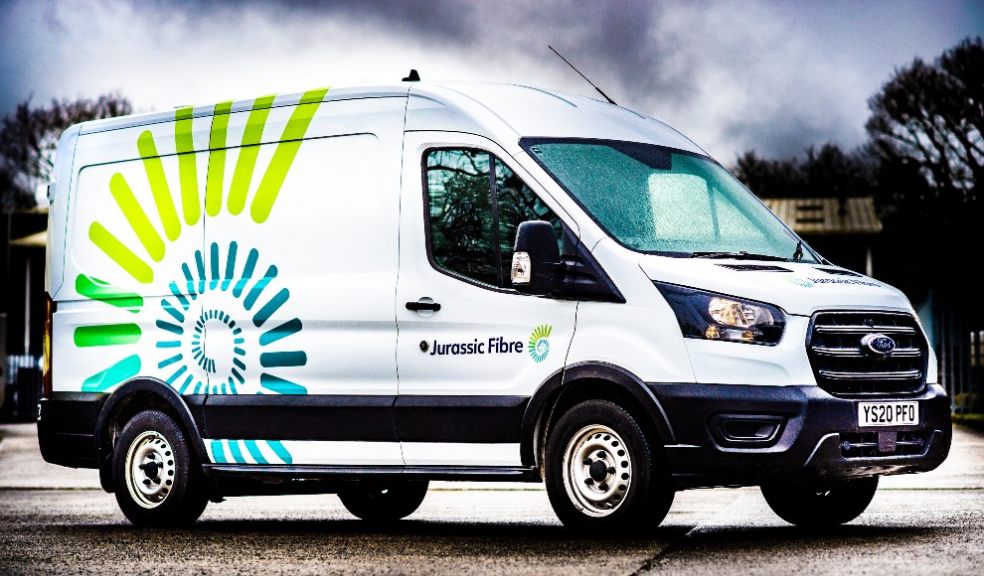 Exeter based ultrafast broadband company, Jurassic Fibre has today announced that even more Devon residents and businesses will be able to benefit from its state-of-the-art ultrafast broadband network in the near future, having started construction in a further six towns across the County. The towns are Bideford, Teignmouth, Crediton, Seaton, Colyton and Axminster as well as many of the surrounding villages.  The first premises will be released to market by the award-winning ISP in these locations later this year.

Taking into account the existing coverage in Sowton and the villages to the East of Exeter, Exmouth, Honiton, Barnstaple, Sidmouth and Okehampton, Jurassic Fibre is firmly on target to extend its network to cover build over 200,000 homes and businesses across Devon in the near future.

Jurassic Fibre’s privately funded build programme includes approximately 15,000 premises in hard-to-reach locations, representing a potential saving to the tax payer of circa £10m and demonstrating the company’s commitment to levelling up the digital infrastructure of Devon with the rest of the UK.

Michael Maltby, CEO and Founder said: “We are pleased to extend our ultrafast broadband network to even more locations across Devon, connecting many hard-to-reach rural locations. We expect to make further announcements soon, as our expansion gains momentum.”

“For too long, the South West has been overlooked when it comes to digital infrastructure and we want to provide ultrafast connections to even the most hard to reach locations across the region.”

The network will provide internet speeds of up to 950Mbps for homes and 10Gbps for businesses.

Villages with high demand for ultrafast broadband are urged to register their interest with Jurassic Fibre via the company’s website.