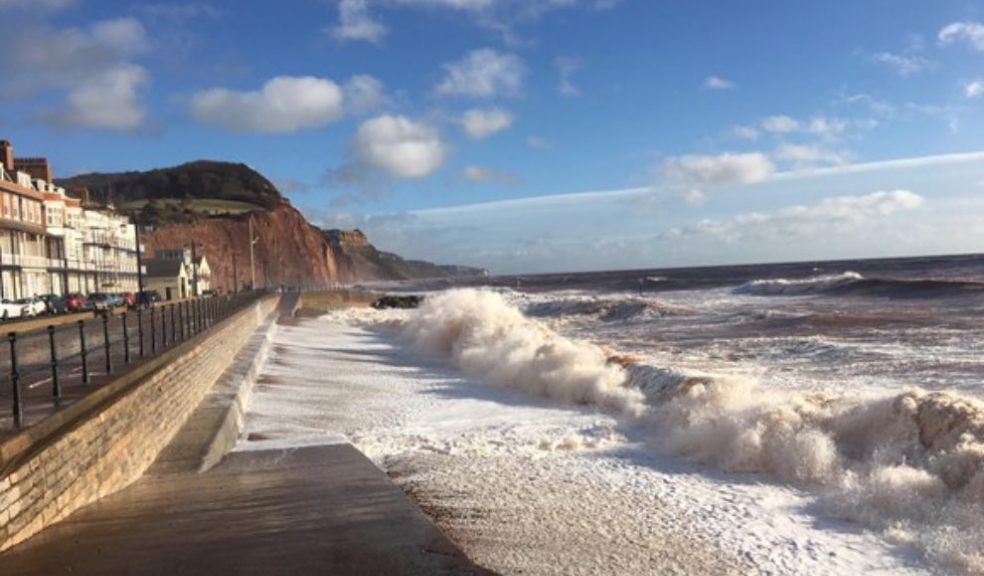 East Devon District Council has updated and extended the Frequently Asked Questions (FAQs) page of the Sidmouth and East Beach Management Plan (BMP) section on the East Devon website to incorporate a number of recent developments within the scheme, which it was felt would be beneficial to the public to have further explanation.

The BMP FAQs are designed to help improve public understanding of the scheme and explain potentially complex concepts and terminology, as well as to provide background to the scheme to date and details of the parties involved.

The FAQ section, which has been on East Devon’s website since the early stages of the project, now has 34 questions, and includes topics ranging from What is a Beach Management Plan? through to Why does some of the analysis show the cliffs “growing towards France”? and “Options rejected and why”.

It is anticipated that more sections will be added as the scheme develops.

East Devon is keen to receive feedback from the public on the BMP FAQs and to receive further relevant questions, which people would like to see answered in the FAQ section. Questions can be sent to: sidmoutheastbmp@eastdevon.gov.ukThe project team is also keeping a list of all the technical questions that are being raised for discussion in the forthcoming Steering Group meeting.

Responding to the level of questions raised locally about the proposal to raise the existing splash defence and the preferred option delivery, the project team has been investigating several areas to try and help move the project forwards, including various design options for the splash defence:

The project team will be setting up a separate meeting in early January 2020 with Hoteliers and Local Group representatives, aimed at explaining the preferred option, project next steps and options for the splash defence.

The installation of a trial glass splash defence panel in the New Year will give the council important insight into the feasibility of this material as a possible alternative to a concrete splash defence in some locations.

A Steering Group meeting will be arranged for mid-February 2020 to receive updates on the project and funding progress, as well as considering a range of material and technical options for the delivery of the project.

Recent additions to the FAQs and their answers include:

What stage is the project at?

Since the Sidmouth and East Beach Management Plan (BMP) was adopted by East Devon District Council in April 2017, the council has been working with its consultants (Royal Haskoning DSV) to develop the preferred option, involving design, modelling, testing and looking at costs.

The modelling work has identified a need to raise the splash defence at the rear of the promenade to catch and return wave overtopping in high tide and storm conditions.

The preferred option contained in the BMP is considered to be the best technical, economic and environmental option to achieve the objectives of the scheme.

The project is currently at the Outline Business Case stage, which involves collating the history of coastal protection in Sidmouth, scheme details, costs, benefits and forms in a bid, which will be submitted for Flood and Coastal Erosion Risk Management Grant in Aid (FCERMGiA)

What is the estimate for project costs?

The project’s pre-tender costs have been estimated at:

What has caused the most recent erosion at East Beach? Do you expect it to return to normal historic rates?

The current period of rapid cliff recession and low beach levels is indicated to have begun in the late 1980s/early 1990s. While this is broadly coincident with construction of the offshore breakwaters and rock groynes on Sidmouth beach, other periods of low beach and rapid cliff loss have occurred previously, with several large cliff failures shown at Pennington Point and along East Cliff in the past.

This evidence suggests that the cause of cliff recession seen in recent years is not related to the breakwaters, and is more likely to be a function of several factors including:

Over the longer term, erosion rates are expected to return to the lower historic rate, but given the large uncertainties over the geology as well as future storms and climate conditions, it is very difficult to predict when this might be.

“There has been a lot of talking and toing and froing on a scheme that will protect Sidmouth from coastal flooding both now and in the future...We now ALL need to sign up to a scheme that will both protect and be aesthetically pleasing to locals visitors and for future generations.”

The Sidmouth and East Beach Management Plan FAQs can be found on the East Devon website: