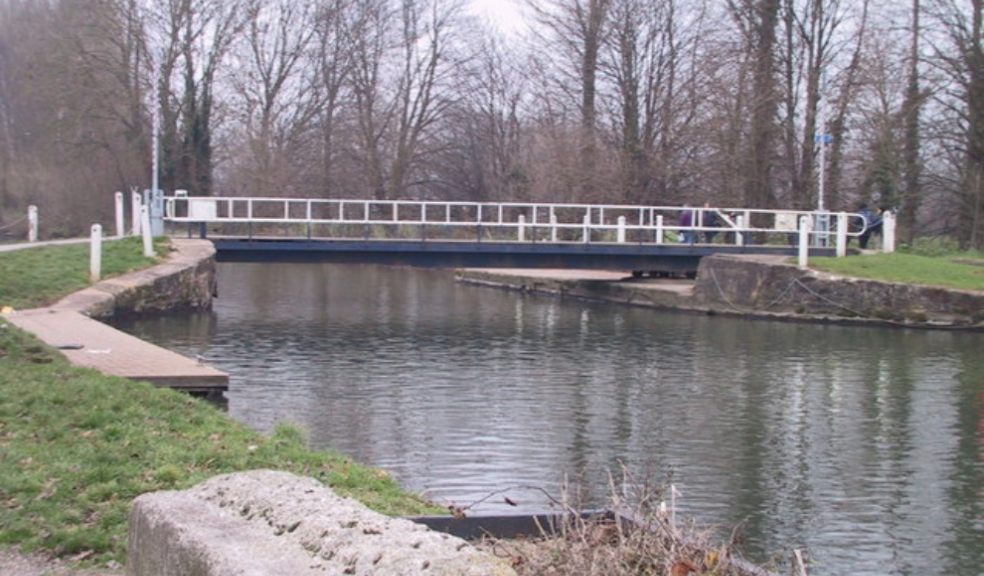 Urgent works are to be carried out on Salmonpool Swing Bridge throughout March with the bridge and Clapperbrook Lane East – crossing Exeter Ship Canal – closed to traffic.

The closure will start tomorrow – Wednesday 3 March – and remain in place until Wednesday 31 March. The bridge is set to reopen on Thursday 1 April.

A temporary foot and cycle bridge will be installed over the canal. Any cars on the far side of the bridge will need to be removed before Thursday.

The works will involve lifting the bridge out and into the Valley Park Car Park, where the steelwork will be sand-blasted inside a large ‘tent’ to control dust. It will then be repaired and repainted, with new decking and railings installed before being lifted back into place.

Salmonpool Bridge is over 50 years old and this is the first time it has had to be lifted out for major repair work.  These works are designed to avoid the need for similar works for another 50 years, and to enable the bridge to keep operating safely for users of the canal and Riverside Valley Park.

For the duration of the works, Clapperbrook Lane East will be closed to all public traffic and there will be no vehicular crossing of Exeter Canal at this location during the works.

The temporary pedestrian/cycle bridge will allow users of the valley park to continue using the facility with minimal disruption, although there will be a need for occasional short-term closures of the crossing for all users to allow for craning activities to take place safely.

Canoeists and kayakers will still be able to paddle along the canal through the works area, although again there will be occasional temporary restrictions whilst craning works take place.  Larger craft will be unable to pass up and down the canal at this point, as the temporary pedestrian bridge is a fixed structure.

The Council will make every attempt to keep to the timetable of works and minimise the disruption to users of the Canal and the Valley Park, however as with all construction work there remain risks from the weather, Covid-19 and Brexit which could delay the project programme.  Any delays or updates will be publicised.

Photo: © Copyright N Chadwick and licensed for reuse under this Creative Commons Licence.