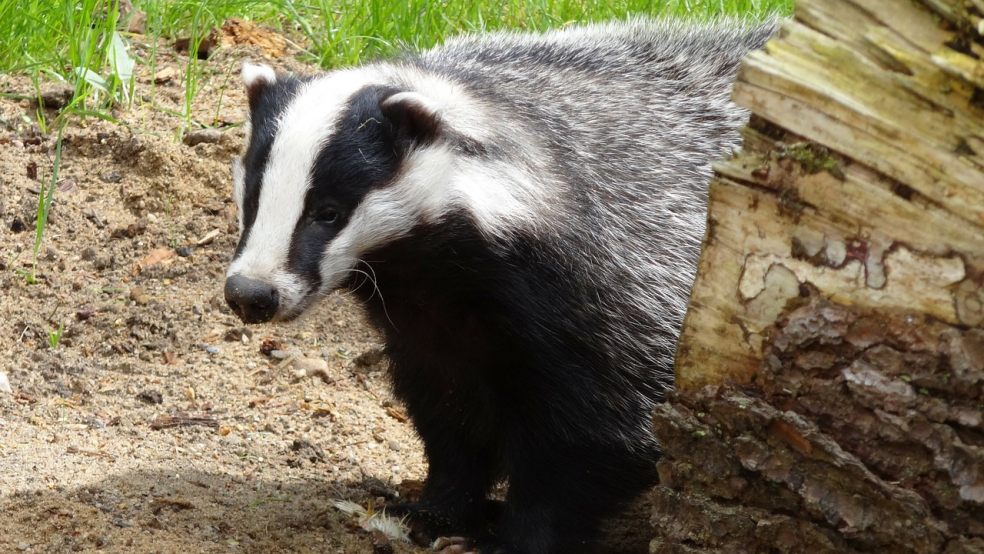 The RSPCA is alarmed that despite three years of failed culls the UK Government is now forging ahead with plans to kill badgers in six different areas.

Three counties, Somerset, Gloucestershire and Dorset were subject to culls in 2015 and now it has been announced Defra will be licensing new areas in north Cornwall, north and south Devon, south Herefordshire and west Dorset despite strong public opposition to the scheme.

The RSPCA is once again renewing calls for the culls to be stopped and instead a more proactive approach with a focus on cattle husbandry through improved biosecurity and better cattle control measures be adopted to tackle the problem of bovine TB.

RSPCA assistant director of public affairs David Bowles said: “We are saddened but unsurprised at the restart of the badger culls but to extend the number of cull areas further is alarming - especially when the last three years of culls have been such a failure, often missing targets such as numbers to be killed. This action is flying in the face of public and scientific opinion.

“We remain firmly opposed to plans for a widespread cull because we have not seen any evidence that the pilot culls have succeeded in reducing bovine TB in the cull areas and we have serious concerns about the humaneness of the culling methods used.

“The RSPCA, along with many other animal welfare and veterinary organisations and scientific experts, has always maintained that culling is not the answer to solving the devastating problem of bovine TB. In fact it is more likely to make the problem worse.

“We don’t believe an extension of the badger cull will solve the problem of bovine TB in cattle. It ignores all the scientific evidence that indicates a cull will not achieve this.

“Whilst the RSPCA agrees action is needed to deal with bovine TB we do not believe culling badgers is an effective way to achieve this. Methods need to be based on available scientific evidence and expert opinion. Alternatives include stricter controls on the movement of cattle, increased levels of cattle testing, improved biosecurity, and vaccination once supplies of the vaccine become available. These are having an impact in Wales where culling does not occur.”