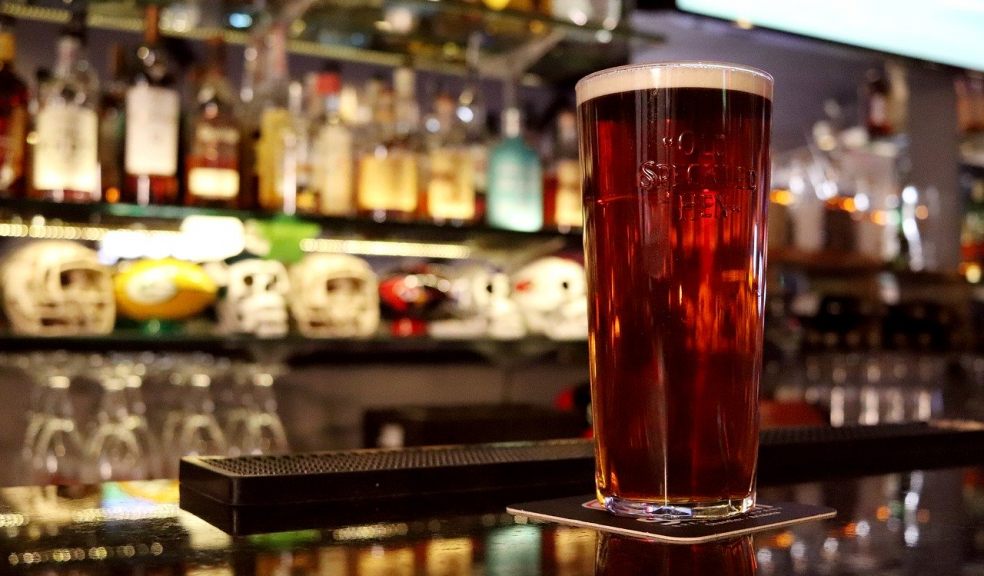 Pubs set to reopen on the 4th July, but will it be business as usual?

Some 80% of Exeter residents are not planning to go down the pub when they reopen next week, citing fears about social distancing and a potential second wave of the Covid-19 virus.

Pubs in Exeter have now been told that they can reopen as part of the next phase on the 4th July, alongside other hospitality businesses such as restaurants, hairdressers, and cinemas. But as one health and safety company has learned, even landlords are concerned.

Health and safety company Protecting.co.uk has found only one-in-five people are looking forward to their first post-lockdown pint, with many saying they felt like the pubs were reopening too soon.

“It’s been three months since lockdown began," says company spokesman Mark Hall, "I think people are feeling a bit anxious about going to places that are likely to be busy, such as going down the local for a few drink.

“Our poll shows that people don’t want to take the risk just for a sake of a cheeky couple of pints.”

Following the announcement made by PM Boris Johnson, Exeter health and safety experts Protecting.co.uk ran an online poll of 980 asking whether people would be rushing to prop up the bar on the 4th of July, and results showed a staggering 80% of people would not be going for a drink as soon as the pubs were open.

Mark Hall: "A lot of people have missed taking part in social activities during lockdown, but they’ve also taken on board the advice given to them about social distancing. So I think as much as people want to relax and hang out with their friends they are feeling a bit apprehensive about it."

Comments from our online poll indicate that many feel the same:

Mark Hall: "People are concerned that it’s too soon to be rushing out to the pub, and that the changes they’ve had to make for safety will make popping down the local for a pint feel too clinical. Plus, how can the staff enforce social distancing after people have had a few drinks?

Many pub chains are insisting that they are doing their best to address the fears of customers by putting in place as many safety measures as possible, but with only 20% of people willing to take the risk when they initially open, it seems neither takings nor drinks will be overflowing on July 4th.

The pub – but not as you know it

Landlords up and down the country have had to make a series of changes to accommodate for new Covid-19 safety regulations for customers, so the pub experience might be a bit different.

Many pubs will require punters to book online and ‘check-in’ to avoid overcrowding, and popular pub chains such as Wetherspoons will be asking customers to order drinks from their table using a phone app.

Landlord Tom tells us: “We’ve put up hand sanitiser stations everywhere, and all my staff are going to be kitted out in PPE. I’ve even told them to only handle glasses from the bottom to avoid contamination – I just hope this is enough to prove to the regulars we are taking their health seriously.”

But not all pubs are looking forward to reopening, such as a micropub in Suffolk called The Nutshell. The landlord says they are too small to implement social distancing, and that the only way he can serve customers is if they can get a permit to allow them to sit outside the front with their drinks.

The lively pub atmosphere will definitely take a hit, as most pubs will have to restrict numbers inside in an attempt to social distance, and customers will have to adhere to one-way systems, order from single-use menus, and be served behind Perspex screens.

Hall: "Whether people choose to go to the pub will be entirely at their own risk, but for a few it’s a price worth paying just to have a cold beer again."

"But will it be worth it? Boris has asked for a bit of 'British common sense'. That's out of the window after the alcohol begins to flow."