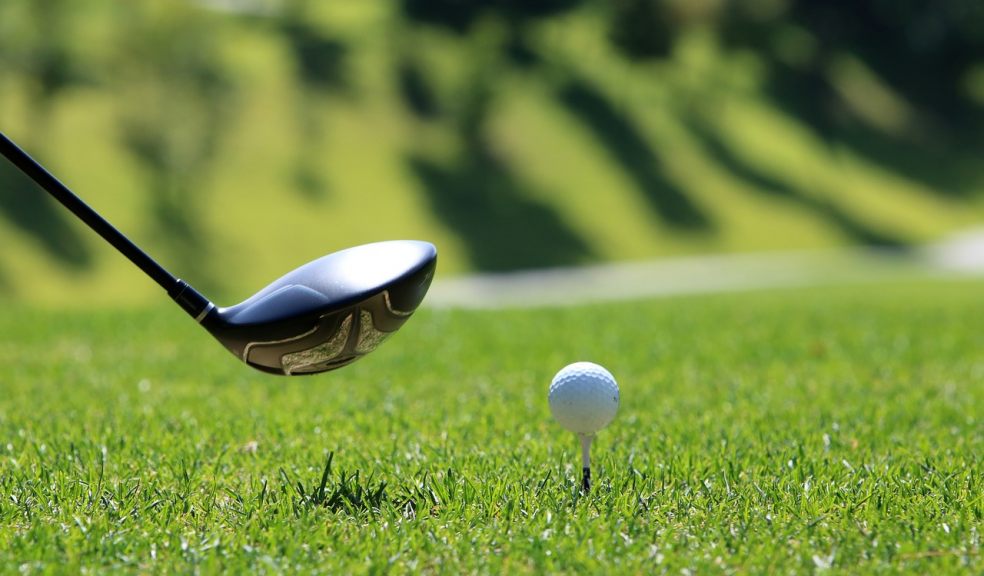 Exeter’s new Council Leader has confirmed there are no plans to sell or build on a popular open green space close to the city centre.

The future of Northbrook Approach Golf Course, off Topsham Road, was raised in the council’s recent Draft Built Facilities report.

The full results of the consultation are still being assessed. But Council Leader Phil Bialyk has announced that the council has listened to calls from the public not to sell the Northbrook golf course for housing.

He said the recently unveiled vision Liveable Exeter - A Transformational Housing Delivery Programme, demonstrated how 12,000 new homes could be developed in the city over the next 20 years without the need to build on green open space.

Cllr Bialyk said: “Following feedback from the public consultation on the future of the Northbrook Approach course I am happy to confirm there are no plans for the Council to sell or build on this site.

“We recognise that the Northbrook area is an open green space valued by all of us in our city, and should the Council ever need to consider alternative uses for any of this site we will consult in detail with local residents well in advance.”

Cllr Bialyk added: “Exeter has some fantastic green open spaces which are hugely important to us all. Over the last 18 months we have bought 13 acres of privately owned land in order to expand Exeter’s Valley Parks, more green space for us all to enjoy.”

Northbrook Approach Golf Course, which is owned by the City Council, is set in an open green space next to Exeter Crematorium and features a large number of mature trees.