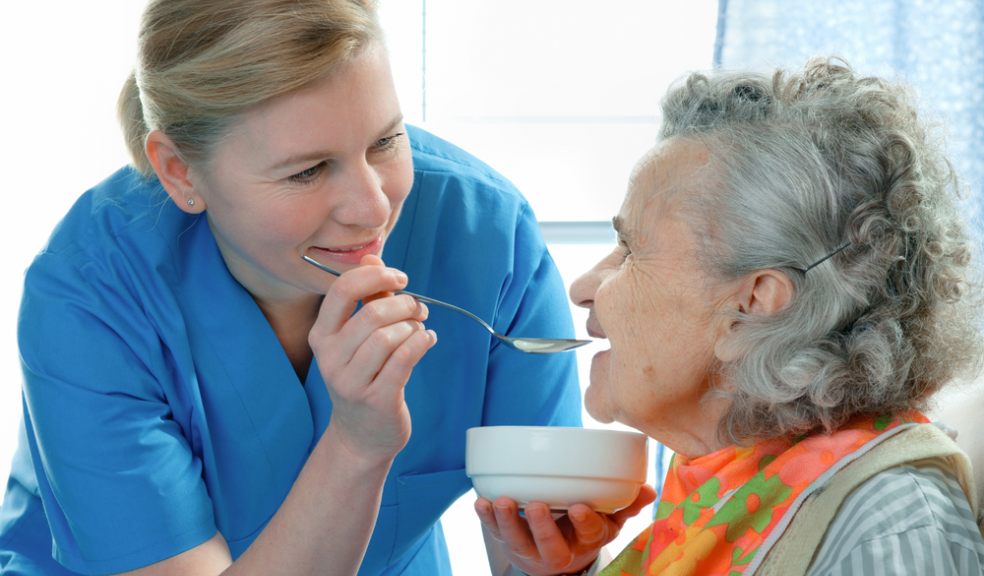 A member of the Prime Minister’s ‘champion’ group on Dementia Friendly Communities is to help and advise Devon County Council on how their new multi-million pound dementia care Centres of Excellence should be run, it has been announced.

Ian Sherriff and research colleagues from Plymouth University have been appointed by the Council to help make sure that their new Centres of Excellence not only provide first-rate care to people staying as residents, but also that they support the great many people living with dementia in their surrounding communities, and their carers.

The University will also work with local community and voluntary sector groups, to help harness their energy and expertise in supporting people with dementia in the community.

Up to ten Centres of Excellence are to be developed over the next three years; the first three of which were announced this September with plans to transform Council-run care homes in Exmouth, Newton Abbot and Torrington.

Their £11.2 million improvement programme involves internationally acclaimed dementia experts theUniversity of Stirling, construction giants Midas and Norfolk Property Services, which are advising on design and construction of these specialist facilities.

Mr Sherriff, who advises the Government on their strategy for Dementia Friendly Communities, is also a Trustee of the Alzheimer’s Society nationally and Vice-Chairman of the Plymouth Dementia Action Alliance.

He said: “The Councillors and Senior Officers of Devon County Council should be congratulated for taking this innovative approach to meeting the demand for dementia related care, not only now but also for the future.

“This will ensure that people with dementia and their carers will be provided with a Centre of Excellence approach to their care, support by the Dementia Friendly Communities approach, as advocated by the PM.  Plymouth University is delighted to be a partner in such an innovative programme.”

“Our aim is that these Centres of Excellence become hubs for dementia care in communities where there is most need and where there is currently insufficient specialist support.

“Having the best advisors in their field helping us design, develop and run the Centres is really important to their success.

“The facilities are being designed to include the latest technology, enabling people with dementia to live safely, and as independently as possible, within their own surroundings.”

Market research to identify where demand for dementia care in Devon is greatest and where any appropriate private sector care is, is informing the Council’s choice of locations.

The remodelling is expected to include larger bedrooms, with some ensuite; communal areas and space to be used for outreach support to people in the community; and gardens.

Devon was applauded recently by the former Health Minister for its work on dementia.

Current research suggests that Devon has a shortfall in specialist residential places for people with dementia, and the Council’s plans will create overall around 300 specialist places – approximately half that unmet need.

The Council is making funding available each year to private sector care providers, helping them develop their dementia-specific care, and they are hoping that they, the private sector, will also help meet the need for specialist care.