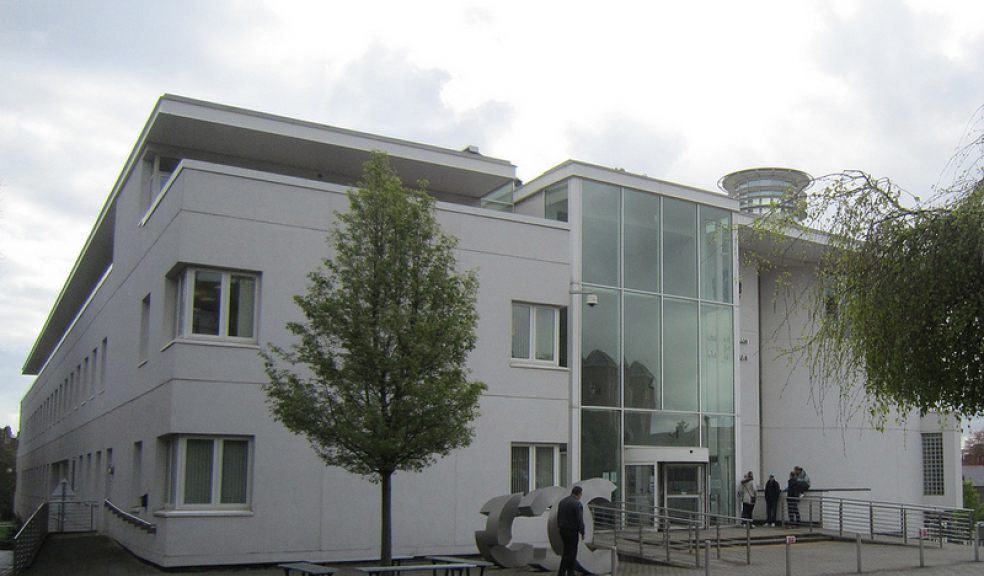 A cowboy builder from Newton Abbot has pleaded guilty to unfair trading and fraud offences following an investigation by Devon and Somerset Trading Standards Service.

Exeter Crown Court heard today how Jonathon Mills of Heathfield Newton Abbot (6 May 1967) cheated an elderly Devon resident out of nearly £120k by overcharging her for various building works at her property, including some work which was also unnecessary.

Devon County Council launched the investigation, supported by Devon and Cornwall Police and the Regional Trading Standards Scambuster Team, following concerns raised by the victim’s family when they discovered that all the money from her bank account had gone.

Mr Mills, who was sentenced to three years in prison in 2001 for similar offences, gained the trust of his elderly victim after she contacted him having seen his advert in a local publication. Over the next two years he then issued her with forty invoices totalling charges of £119,722.14.

An expert building surveyor examined the invoices and concluded that the work was only worth approximately £24,000, if all that Mills charged for had been completed.

The surveyor also identified that some invoices showed work had been charged for twice on a number of different occasions.

Evidence showed one of the most outrageous examples of overcharging was for a shed, where Mills conned over £3500 out of his victim to build a small two sided shed in her garden.

Acting as an expert witness for the prosecution, the surveyor stated:

“In many invoices parts of the building were supposedly opened again and quite often to apparently deal with very slightly different issues, yet I find it impossible to believe that the need for later rectification work was not actually picked up and done at the earlier time. This is a recurring theme in the invoices.”

Mills also carried out gas work for her even though he was not Gas Safe registered, which is a legal safety requirement. That work was later examined and found to be dangerous.

“The level of dishonesty and the appalling abuse of trust involved in this case is truly shocking.

“Mr Mills is a skilled conman and an accomplished liar who deliberately targeted a vulnerable widow, befriending her and gaining her trust. He then took advantage of that friendship for his own gains until her money ran out.

“The fact that the victim has found it so difficult to accept that Mr Mills was defrauding her and that he was never her friend shows just what an accomplished con man he is.

“We will not tolerate such dishonest trading activity in Devon, and have worked closely with Devon and Cornwall Police and the Regional ‘Scambusters’ team in order to bring Mr Mills to justice.

We will continue to do all we can to protect our residents, particularly the most vulnerable, and safeguard the economic interests legitimate local businesses from such damaging unfair trading practices by taking necessary and proportionate enforcement action”.

“The case shows the importance of using recognised, suitably qualified and accredited tradesmen, and I would urge anyone who is looking for a Devon or Somerset trader, whether  a roofer, plumber or a car mechanic to visit our ‘Buy With Confidence’ scheme website for Trading Standards approved traders in their area at www.buywithconfidence.gov.uk.”

Consumers can get advice on a range of consumer issues by calling the Citizens Advice Consumer Service on 08454 040506 and by logging on to the Devon and Somerset Trading Standards Service website at www.devon.gov.uk/tradingstandards