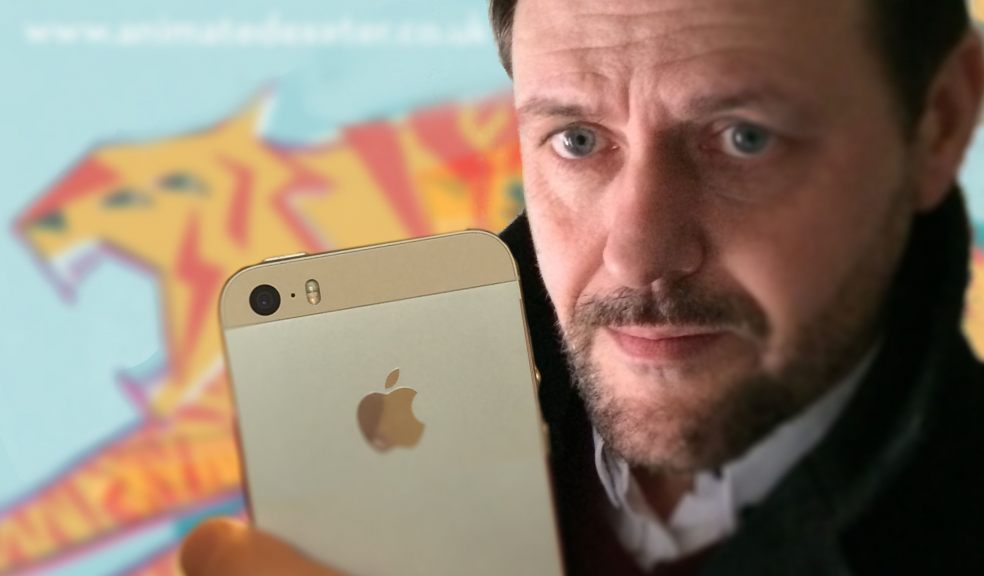 Digital agency, Rokk Media, based in Exeter, have created Animated Exeter's very own FREE iPhone, Ipod and iPad app to accompany the annual Animated Exeter Festival held on February 10th to 22nd.
The app provides an easy and engaging guide to events throughout the festival and beyond, but the real appeal is the smart design and the addition of animated effects to make it a fun experience to use.
Susannah Shaw, Festival Director, is delighted by the massive interest the app is generating, “Having our own dedicated app gives a terrific boost to marketing our festival, specially one that is this easy to use. Creating relationships with and getting the support of local businesses like Rokk Media are vital to the success of the 2014 festival and the future of Animated Exeter.”

The Calendar of Events, and Venues, are all dynamic, which means they can be instantly updated without having to publish the app again. Whether you are interested in an introduction to animation software, an opportunity to talk to industry experts or you just want to watch a selection of Britain’s finest animated films, you will find an event to excite you at this year’s Animated Exeter festival and full details with the Animated Exeter app.

Animated Exeter takes place in February, screening competitive films from around the globe in the company of wonderful animators and artists. Over the past 14 years the festival has developed partnerships with schools, colleges, universities, arts organisations, galleries and venues in the South West to transform Exeter with spectacular public art and enhance the reputation of animators from the South West.
Download our cool FREE app!  The programme is also online http://www.animatedexeter.co.uk/