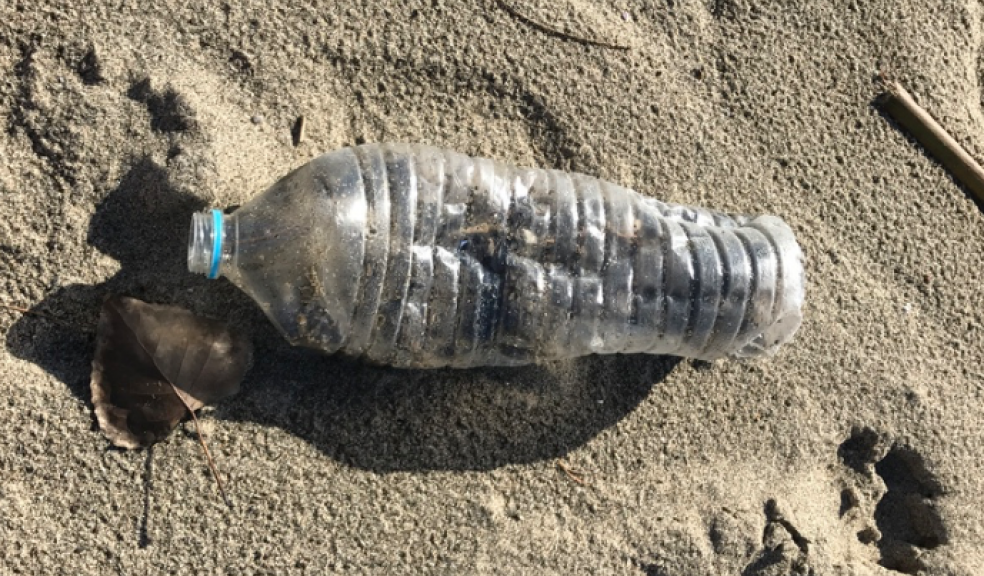 The UK’s leading marine charity, the Marine Conservation Society (MCS) and supermarket, Waitrose, have joined forces to create a new series of beach and river clean events to get more people than ever before cleaning and recording litter from England’s beaches and rivers.

Support from Waitrose will help MCS put on more clean-ups and mobilise the public in the fight back against the rising tide of plastic litter on our beaches. The supermarket is donating £500,000 from its carrier bag funds to MCS who will organise around 1,000 beach and river clean-ups during 2017/18.

Lauren Eyles, Beachwatch Manager at the Marine Conservation Society, said “Beach litter has steadily risen over the two decades that MCS volunteers have been recording it on UK beaches. Last year, on average in the UK, 694 items of litter were collected for every 100 metres cleaned. Plastic bottles and carrier bags, nappies, balloons and tiny plastic pieces can be found on almost every beach in the UK – either washed up, blown there or dropped. Our beaches are suffering, and most of the litter found can be traced back to us – the general public. But we can all do something positive to help - find your nearest event and get stuck in!"

The Waitrose Beach and River Clean-up series will kick off during MCS’s Great British Beach Clean event from 15th- 18th September. People can register now to take part in clean-ups at www.mcsuk.org/waitrose

For the first time, many of the plastics removed from the beaches and rivers will be sorted and recycled, giving them a second life as new products.

The charity has worked with Waitrose in the past on its sustainable seafood programme, and says it has partnered with the supermarket because of its commitment to the environment. Earlier this month, the retailer announced that all of its own-label packaging, across all food categories, would be widely recyclable, reusable or home compostable by 2025.

“The marine environment is important to all of us so the MCS beach and river cleans - with their focus on reducing pollution from materials such as plastics - were an obvious choice when thinking where to donate some of our plastic carrier bag funds. It's our first step in donating £1 million to projects to tackle plastic pollution. This builds on our plastics environmental commitments to only sell paper stem cotton buds, nothing containing microbeads and to ensure that all our packaging is widely recyclable, reusable or home compostable by 2025. We’re excited to invite our customers and Partners (employees) to take part in local coast and river cleans to improve the areas for wildlife and all of us.”

Waitrose will also launch easier-to-recycle triangular sandwich wrappers this August. The film window will be easily removable from the rest of the pack meaning the cardboard will be easier to recycle. Last year the retailer committed to not sell any products containing microbeads and switched their cotton buds exclusively from plastic to paper stem.

The MCS Great British Beach Clean is a ‘citizen science’ project that has become the most respected and longstanding beach litter survey in the UK. Now, by partnering with Waitrose and including river clean-ups, the charity hopes to create a year-long series of events that will see over 10,000 volunteers involved.

During the MCS 2016 Great British Beach Clean, 268,384 individual items of litter were collected at 364 events by just under 6,000 volunteers. Sandwich containers, along with crisp, sweet and lolly wrappers, were the third highest find with almost 44 items per 100m.

“A trip down the beach should put a smile on your face, but there’s very little to be cheerful about when it comes to the sheer quantity of litter on our beaches,” says Lauren Eyles. “We’re delighted that Waitrose are investing in our clean-up programme and are backing this up with commitments to reduce single-use plastics in packaging.”

Anyone can register to take part in the Waitrose Beach and River Clean-ups as a clean-up organiser or a volunteer for events between 15th- 18th September or at other events that are planned throughout 2017 and 2018 at www.mcsuk.org/waitrose