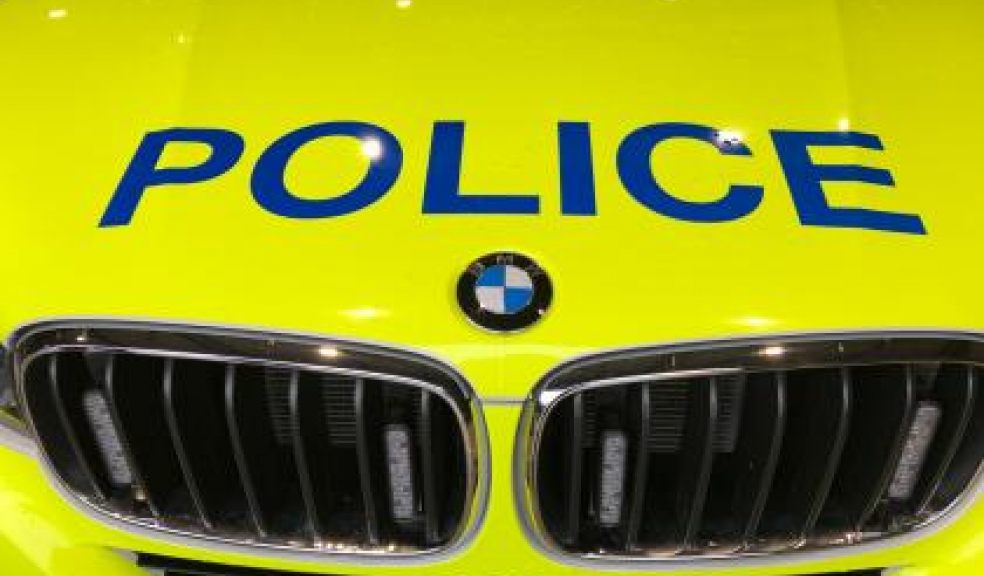 A 23-year-old man has been arrested in connection with incidents at Woodbury Salterton on New Year’s Day.

Police were called at 8.05am following a report of a man in a mask acting suspiciously in the village.

The man, who was in possession of a large blade, was seen outside an isolated property. He ran from the property after being seen by the occupants.

He was seen near another location in the village a short time later.

Firearms and local officers were deployed to the scene within five minutes and carried out a search for the man with the help of the police helicopter and a dog unit.

He was not located but further enquiries led to an address in Woodbury Salterton and a 23-year-old man was later arrested on suspicion of aggravated burglary. He remains in custody awaiting questioning.

Detectives are investigating the incidents in the village and appealing to anyone with any information to contact them.

Detective Constable Ailsa Mason, from Exmouth CID, said: “We are currently piecing together the series of events which occurred in Woodbury Salterton yesterday. Understandably this will have caused some alarm to members of the public who were in the area at the time but I would like to reassure the community that no-one was injured.

“We have been contacted by a number of witnesses so far but we would like to hear from anyone else who saw what happened or anyone who may have seen the man around the village at the time. We are especially keen for anyone who may have captured any images on their phones, CCTV systems or mobile devices to contact us.

“We would ask people in Woodbury Salterton to check their property and vehicles and to report any offences to us.

“A suspect remains in custody and will be questioned in due course.”

Information can also be passed anonymously to Crimestoppers via 0800 555111 or www.crimestoppers-uk.org