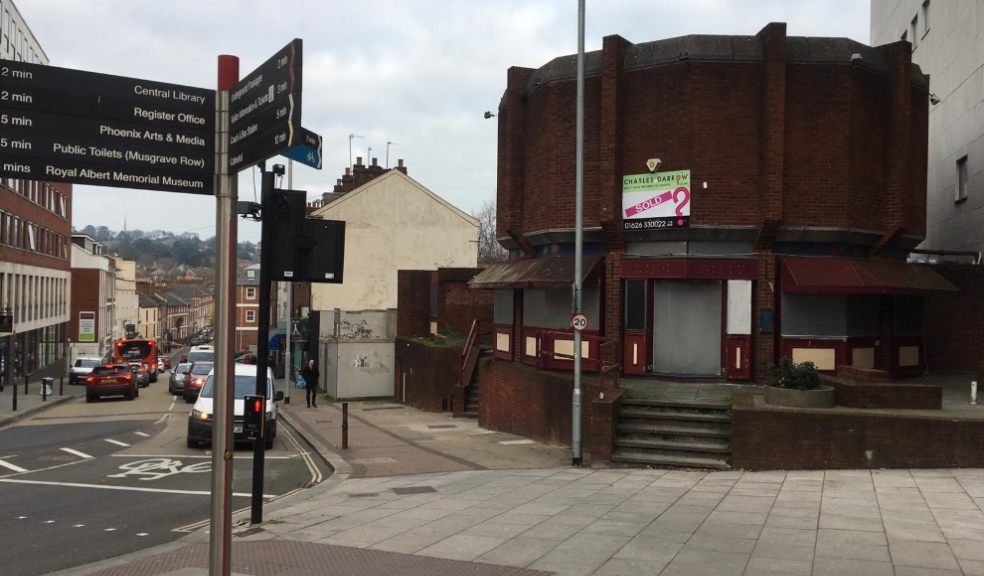 Plans to demolish an historic Exeter city centre pub and replace it with student flats have once again been given the go-ahead.

In October 2017, the scheme for The King Billy was granted approval by Exeter City Council’s planning committee, which in addition to the student flats, would also see a commercial unit and a restaurant/pub at street level.

However, in January 2021, as work on the redevelopment of the Longbrook Street site had not begun, the extant planning permission expired, forcing developers Rengen to go through the planning process again.

They had resubmitted the application, which was identical to the one that was given the go-ahead by planners, and last week, Exeter City Council planning officers, under delegated powers, approved the plans.

The student flats plans will see 108 bed space student accommodation above over six and seven storeys built, with a retail unit and a pub/restaurant provided on the ground floor.

When the scheme was recommended for, and subsequently granted, planning permission in 2017, officers in their report said: “It is considered that the scheme represents an opportunity for the site, which has remained, in part, vacant for many years to be developed for uses which are appropriate for this location.”

In the statement of support with the application, Rengen had said: “The vacant site and existing pub detract from the character and appearance of the area, and appear at odds with the scale, height and massing of the surrounding buildings, and the site is considered to be highly suited to the proposed high-density, mixed use development incorporating town centre and residential uses.

“The proposed development would deliver a high quality development, which assimilates well within the street-scene and wider townscape. There would be no unacceptable loss of historic fabric and the proposal would not harm the setting of any listed buildings or the character or appearance of the neighbouring Conservation Area.”

The King Billy, with its distinctive octagonal shape, has had a loyal following since it was built in the late sixties. Its predecessor, The Horse and Groom, dated back to the 1700s.

It closed its doors for the final time in July 2018 and the following morning the pub signs had already been removed.