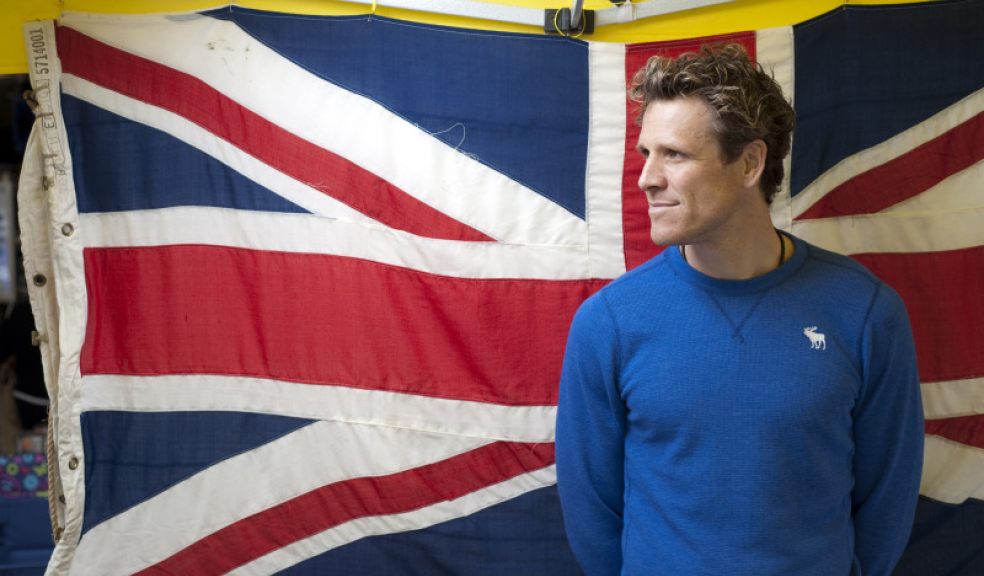 Inspiring sportsman, athlete and adventurer James Cracknell OBE has been confirmed as guest speaker for this year’s Devon Sports Awards.

The ceremony will take place at Exeter’s Sandy Park on June 30th 2017, celebrating contribution to sport throughout Devon.

It was during a race to cycle, run, row and swim from LA to New York in record time that Cracknell suffered a near fatal accident after being struck by a truck while cycling through Arizona, which left him with permanent brain damage.

However, this has not stopped him completing challenges and when not crossing oceans and continents, James is a broadcaster, advocate and charity patron, plus an entertaining and motivational speaker.

Chairman of the Exeter Foundation, Tony Rowe OBE, said: “We’re delighted to have secured James Cracknell as the guest speaker for this year’s Devon Sports Awards. He is a highly sought after speaker who is guaranteed to inspire the audience to build on their achievements.”

“Each year the Devon Sports Awards gets better and it is a fantastic way to celebrate all levels of sport across the county.”

The Devon Sports Awards, held in association with Active Devon and partnership with Exeter College, celebrates all aspects of sport throughout Devon with awards such as ‘Volunteer of the Year’ and ‘Community Sports Performer of the Year’.

“We are thrilled that James Cracknell OBE will be our special guest speaker for this year's Devon Sports Awards. 2017 marks twenty years that the Awards have been celebrating community sport in Devon so to have an athlete and sportsman of James' stature joining really is the icing on the cake," said Matt Evans, Chief Executive of Active Devon.

"There is no doubt that he will be inspirational to all those across Devon who contributes to our vibrant community sport scene. Can I urge everyone to get nominating and make this a record year for entries - let's really inspire James with the stories of Devon's unsung sporting heroes and heroines in Devon!”
Rob Bosworth, Vice-Principal (Schools, Partnerships and Curriculum), said: “It is fantastic news that James Cracknell OBE is the guest speaker at the Devon Sports Awards 2017.

“James is an inspiring sportsman, adventurer and athlete, as proven by his two Olympic Gold Medals, six World Champion titles, and his many gruelling adventures.
“We are delighted to be a partner again in this year’s awards – and we can’t wait to welcome James to celebrate the sporting achievements of our local communities across Devon with him at this year’s awards.”

Nominations for the 2017 Devon Sports Awards are open until Friday, 31st March, including for the award categories that recognise the role and impact of businesses in helping their local community and their staff to get fit and active. For more information visit www.activedevon.org/dsa2017