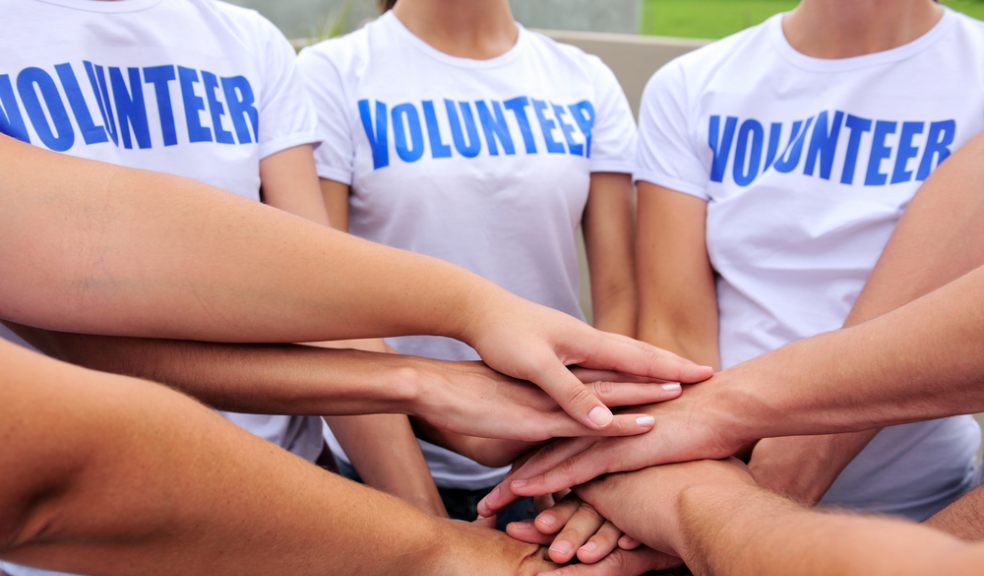 Volunteering may be good for your health, reveals a large systematic review and meta-analysis published in the open access journal BMC Public Health.

Volunteering can improve mental health and help you live longer, finds the study which pools and compares data from multiple experimental trials and longitudinal cohort studies. Some observational evidence points to around a 20 per cent reduction in mortality among volunteers compared to non-volunteers in cohort studies. Volunteers also reported lower levels of depression, increased life satisfaction and enhanced well-being, although the findings have yet to be confirmed in trials.

The systematic review was led by Dr Suzanne Richards at the University of Exeter Medical School, and was supported by the National Institute for Health Research Collaboration for Leadership in Applied Health Research and Care in the South West Peninsula (NIHR PenCLAHRC).

Worldwide, the prevalence of adult volunteering varies with estimates of 22.5 per cent in Europe, 36 per cent in Australia and 27 per cent in the USA. Volunteers commonly cite altruistic motives for their habit – ‘giving something back’ to their community, or supporting an organisation or charity that has supported them. Volunteering can also be used to gain work experience or to widen social circles, but its effects may go far deeper.

Previous reviews have highlighted supposed health benefits, including increased longevity, improved quality of life, reductions in stress and hospitalisation, but these tend to be based on narrative, rather than comparative evidence. Richards and colleagues pool data from 40 papers which reported data from 9 experimental trials and 16 cohort studies to arrive at their conclusions.

The causal mechanisms underlying the potential health benefits of volunteering are unclear. Some people hypothesise that physical benefits, for example, could be explained by the fact that volunteers spend more time out of the house. But the relationship with mental health may be trickier. Although people tend to volunteer for altruistic reasons, if they do not feel they are ‘getting something back’, then the positive impact of volunteering on quality of life is limited. Volunteer too much, and the habit can become a burden, bringing problems of its own. More research is needed to unpack the theoretical mechanisms by which volunteers may accrue different health benefits.

In 2010, the UK government launched the ‘Building the Big Society’ policy, which called for low cost, sustainable interventions, such as volunteering, for people to participate in their local communities to improve social capital and community engagement. Volunteering has also been advocated by the United Nations and the American and European governments as a way to foster engagement in local communities, with the potential for public health benefits and decreasing health inequalities.