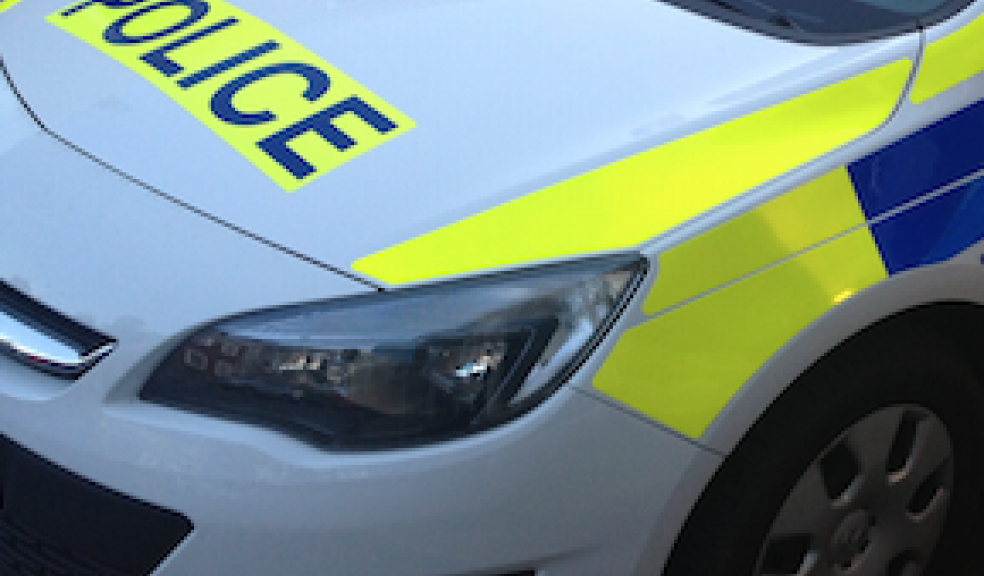 Devon & Cornwall Police, working in partnership with the National Crime Agency (NCA) and the Association of Chief Police Officers, has delivered a successful proactive operation to safeguard children across the peninsula by targeting paedophiles that access indecent images of children online.

The operation which lasted for over nine months targeted  those viewing, sharing or distributing indecent images of children, and  in particular offenders who held a position of trust or who were employed in sensitive occupations.

The focus of the investigation was to prevent child abuse before it happens and safeguard children who are victims or might be at risk of sexual exploitation. A child is victimised not only when they are abused and an image is taken but they are re-victimised every time that image is viewed by someone. During this operation officers executed 74 warrants across the peninsula, the third highest nationally which resulted in 79 arrests, including 3 registered sex offenders.

Of these a total of 16 suspects held a position of trust or a sensitive occupation.

One suspect has been charged with the remainder all currently on police bail.

The overall policing operation was led by the Public Protection Unit supported by officers from our Force Support Group and Local Investigation teams. This direct action identified 52 children who were at risk, who are now safe and protected due to the support they were provided by the police and Children’s Services.

Detective Chief Inspector Neil Ralph of the Public Protection Unit, said: “We know some of the people who access indecent images of children online go on to abuse children directly and this operation has been focused on preventing this from happening.

“The internet is not a safe space for paedophiles to access and view indecent images of children, as their activity leaves a digital footprint, which we will find. “We have a team of specially trained detectives within our Public Protection Unit who are dedicated to finding and prosecuting paedophiles and are making arrests every day across the Force.

“Devon and Cornwall Police will continue to target paedophiles as part of our daily operational activity as we are committed to protecting children and finding people who believe it is acceptable to commit this type of crime.”