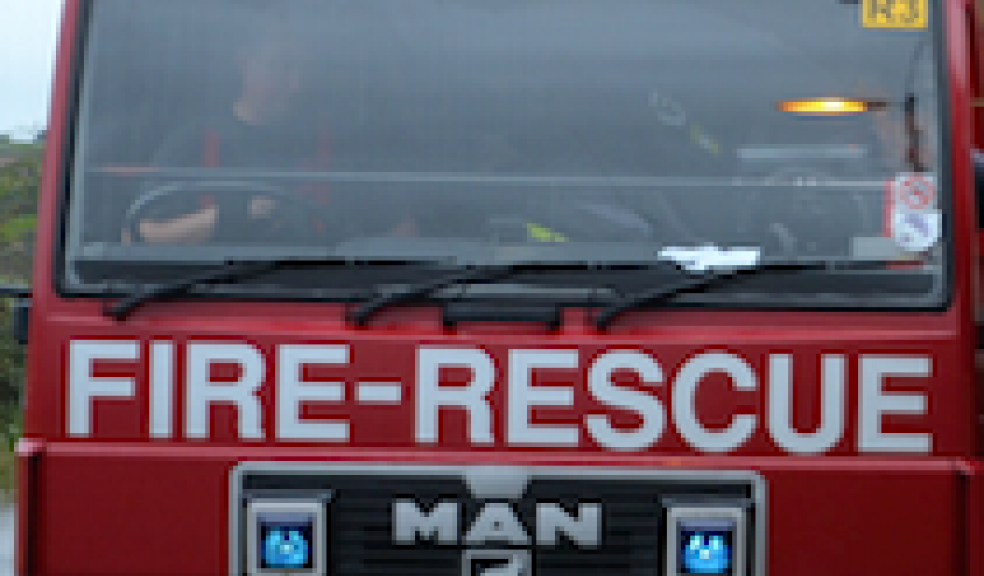 Fire crews were called to a barn fire at Welland Down Farm in Sandford near Crediton last night.

Fire control received a call from the above address at around 7pm reporting a barn containing hay on fire.

Two appliances from Crediton, one from Witheridge and the water bowser from Exeter were mobilised.

On arrival crews confirmed that there was a barn containing approximately 200 large bales of hay well alight.

Initial reports stated there were animals also in the barn, however, fire crews confirmed that no animals were injured and had been moved to safety prior to arrival of the fire service.

By 3.15 this morning crews had the fire under control.

A spokesman said crews will carry out a watching brief for the remainder of this incident to allow the hay and straw burn out in a controlled manner.

The cause of the fire is still being investigated.