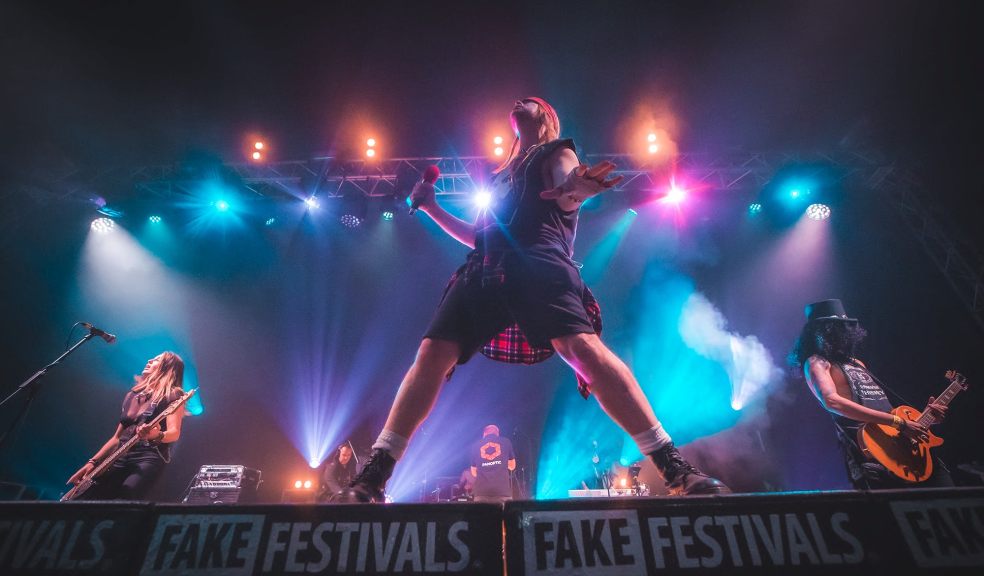 The ‘Big Fake Festival South West’ will take place at Escot Estate near Ottery St Mary on three consecutive days from June 3 to 5.

The event has capacity for up to 3,700 revellers and includes onsite camping, catering and family entertainment.

It’s being organised by the Fake Festivals team, which runs festivals all around the country – most of these are 1-day events, but the ‘Big’ Fake Festival South West is a full on 3-day event.

Fake Festivals organiser Jez Lee said: “The idea for the Big Fake Festival began in 2014 as an end of season finale event for staff, crew, bands and revellers, but it’s become so popular that this year we’re running three, with the others in Scotland and Essex.

“It’s our first season with multiple Big-Fake-Fest locations and everyone is very excited. This is the first one we’ve held in the South West, and Escot is the perfect location!”

The festival is to be sited at the Black Aller area of Escot Estate. 24 top UK tribute bands will perform in a Big Top marquee, providing a fantastic atmosphere with concert-standard light effects and the all-important cover in case of rain.

Plenty of well-priced food and drink will be available on site, and the organisers would be pleased to hear from local traders interested in taking pitches.

The camping area includes loos and showers and campers can access the site from Thursday.