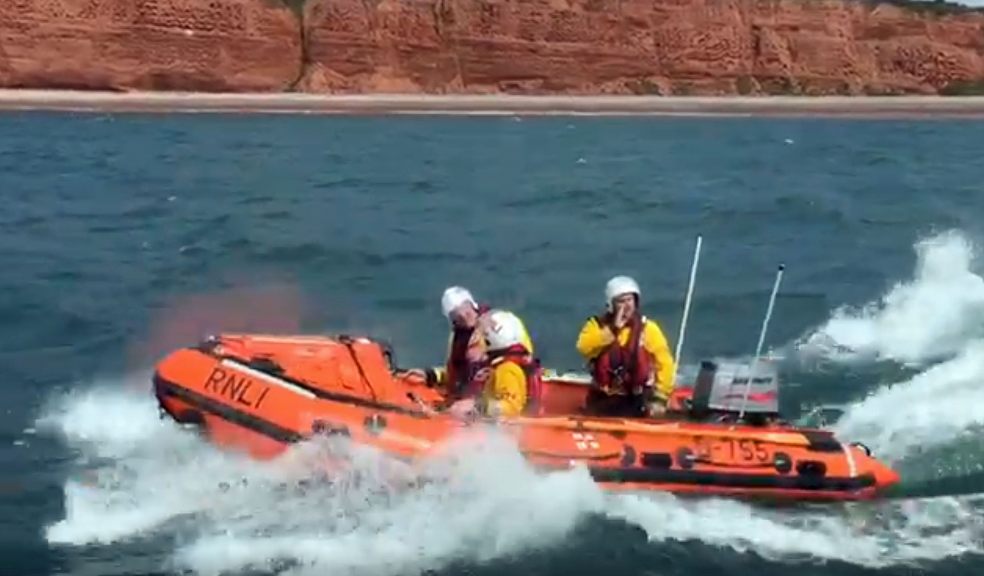 At 08:59am today Wednesday 14 April 2021 the Exmouth RNLI Inshore Lifeboat D-805 George Bearman II was tasked by H.M. Coastguard to a report of a female kayaker who had capsized and was in the water in the River Exe off Lympstone Manor.

The lifeboat, crewed by Scott Ranft, David Preece and Andrew Stott, launched immediately and was able to quickly locate the casualty. Due to her condition, she was immediately taken aboard the inshore lifeboat and taken to the safety of shore at the Imperial Recreation Ground where the lifeboat crew were met by Exmouth Coastguard Rescue Team. She was given immediate first aid treatment at the location.

An H.M. Coastguard rescue helicopter was summonsed to the scene but was stood down once the casualty was safe on shore.

An ambulance was called and upon it’s arrival the  inshore lifeboat returned to Exmouth Lifeboat Station where it was back on service a short time later. The condition of the casualty is unknown, though it is not thought she suffered from any serious injury or health concerns.