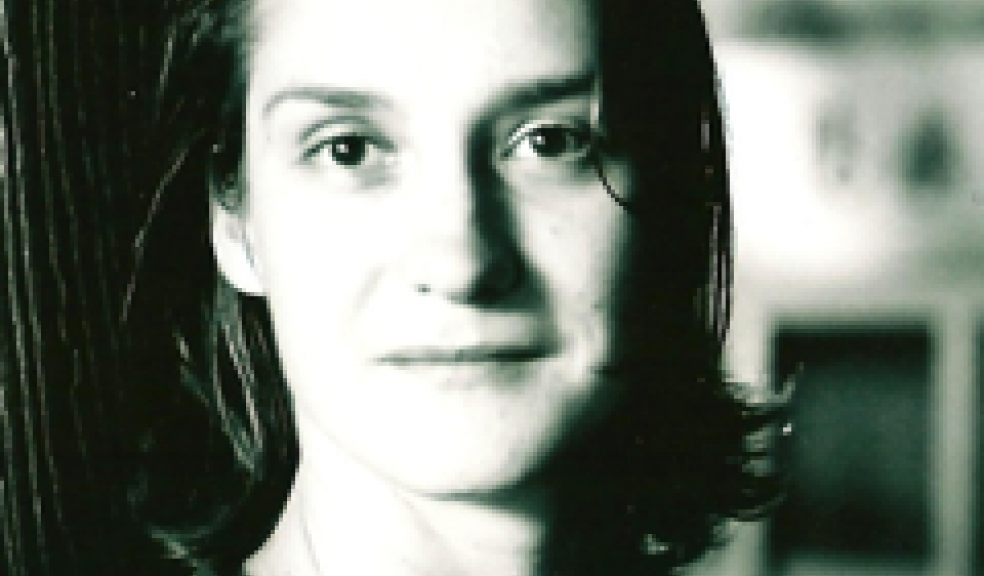 A leading physicist from the University of Exeter has received a national award for pioneering research contributions in the field of quantum physics.

Dr Janet Anders received the Bates Prize, a top early career researcher award from the Institute of Physics (IOP) for her outstanding research into quantum information theory and its application to quantum thermodynamics.

The Bates Prize commemorates Sir David Bates FRS and his pioneering studies of atomic and molecular processes and their role in atmospheric science, plasma physics and astronomy. It is awarded every other year to an early career scientist for outstanding research.

Dr Anders, from the University of Exeter’s Physics and Astronomy department said: “I feel very honoured to receive such a prestigious award recognising my research at this point in my career. Bringing together different areas of expertise to the emerging field of quantum thermodynamics, such as quantum information theory and statistical physics, has been a truly eye-opening and exciting scientific journey so far.

“I would like to thank my collaborators who are a great inspiration and a pleasure to work with. I look forward to future discoveries in the young field of quantum thermodynamics that I expect will have profound implications on the science and engineering of the future.”

Professor Ken Evans, Pro-Vice-Chancellor and Executive Dean for the College of Engineering, Mathematics and Physical Sciences said: “I am delighted that Dr Anders has received this outstanding award, it is testament to the hard work, dedication and innovation that she demonstrates through her outstanding research.

“The College has a proud tradition of encouraging and supporting our early career academics to conduct world-leading research, and awards such as this illustrate just how successful, pioneering, and respected our academic teams are amongst their peers.”

The Bates Prize was awarded to Dr Anders by distinguished Professor of Physics, Ed Hinds at the recent QuAMP conference, held at Sussex University.

Dr Anders is a Senior Lecturer of Physics and Astronomy at University of Exeter and also head of the University’s Quantum Non-Equilibrium Group . She received a prestigious Royal Society Dorothy Hodgkin research fellowship in 2009 and held a Visiting Fellowship at the Isaac Newton Institute for Mathematical Sciences in 2013.