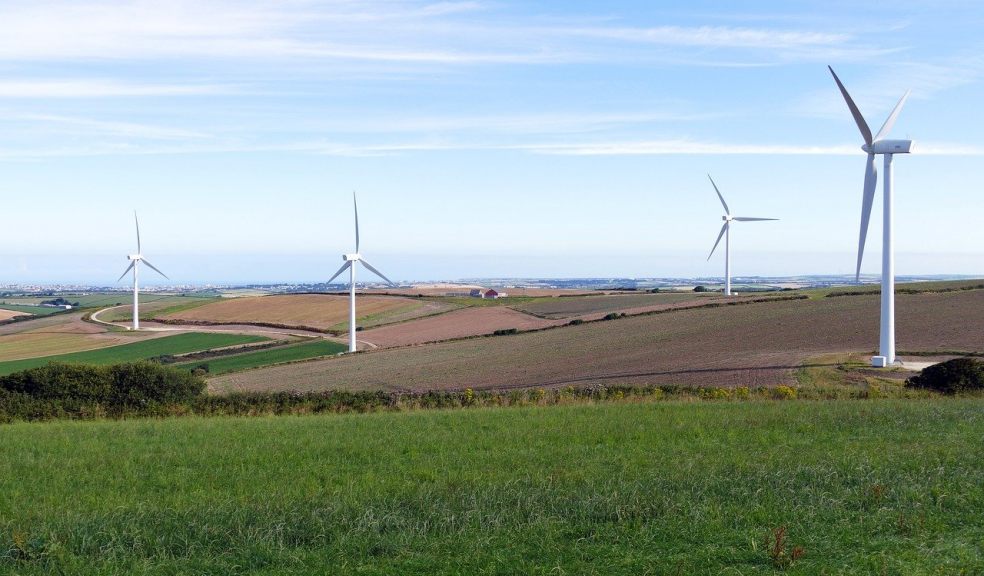 Western Power Distribution (WPD), the electricity distribution network operator for Exeter, has announced that it has signed up to the United Nations’ Race to Zero campaign – the largest ever global alliance committed to achieving net zero carbon emissions by 2050 at the latest. As part of WPD’s commitment to net zero, Exeter will benefit from funding to support green energy schemes.

With its Race to Zero pledge, WPD has committed to go even further and faster and become a carbon neutral business by 2028 - 22 years ahead of the UK Government and UN’s targets.

A £1 million investment will take place to upgrade electrical equipment between Ottery Saint Mary and the city to add 9 megawatts of extra network capacity for demand and generation. That’s enough to connect up to 5,000 home electric vehicle chargers, 2,500 heat pumps or 180 rapid EV chargers, and around two large solar parks in the area.

The investment will not only increase network capacity and allow for greater demand on the electricity network, from new technologies like electric vehicles and heat pumps, but will also allow for the connection of new generation, from sources such as wind and solar. Network improvements also increase resilience, resulting in fewer and shorter power cuts.

WPD Chief Executive Phil Swift said: “WPD has always been an innovator in the industry, and I am pleased to confirm that we have pledged the strongest net zero commitment announced by any network operator so far.

"Our innovation programme is working on the latest energy network technologies and techniques to help achieve the government’s net zero ambitions. I am looking forward to continuing our work to ensure a greener future not only for WPD, but for the communities we serve."