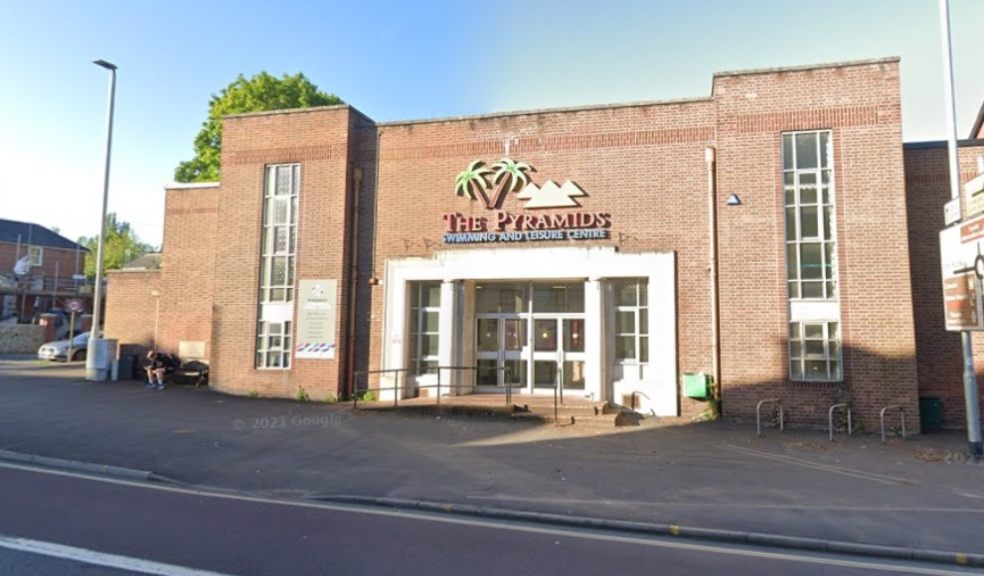 Exeter’s Pyramids leisure centre has been praised as a “good old dame of the service” as it prepares to close.

The swimming pool on Heavitree Road will shut for good when the landmark new St Sidwell’s Point leisure centre opens in the spring – ending more than 80 years of service.

It opened in 1941 during the Second World War, costing £56,000 according to the Exeter Memories’ website. An Egyptian-themed makeover in the eighties then prompted a name change to The Pyramids.

Portfolio holder for leisure Councillor Duncan Wood (Labour, Pinhoe) said: “If you’ve gone to The Pyramids recently, it’s a lovely pool – a good old dame of the service if you like,” but went on to add: “It has seen its day.

“It is becoming extremely difficult to keep it open, as people that use it regularly will be able to attest, so when [St Sidwell’s Point] comes on site, it will be time for the Pyramids to retire, so it will be closed.”

The council previously said it hopes to turn the building into housing for local people, but would not confirm any other details this week other than saying any future proposals would be subject to the usual planning process.

All existing staff working at the centre will transfer to St Sidwell’s Point and will train to understand the ultra-energy efficient ‘passivhaus’ nature of the new complex.

Earlier this week, a tour of the new £44 million building revealed it is near completion, although there’s still no firm date for it to open.

It has an eight-lane, 25-metre main pool and a four-lane, 20-metre learner pool, both with moveable floors, as well as a gym with 100 stations (such as treadmills, rowing machines etc), fitness studios and luxury spa facilities.

The centre was initially due to be completed last summer but has been affected by covid-related delays as construction workers have self-isolated, and delays in the supply chain for some building materials.

During the tour, Cllr Wood said it’s “an absolutely jaw-dropping building. It is amazing. It’s not too much to say it’s the best you can get.”