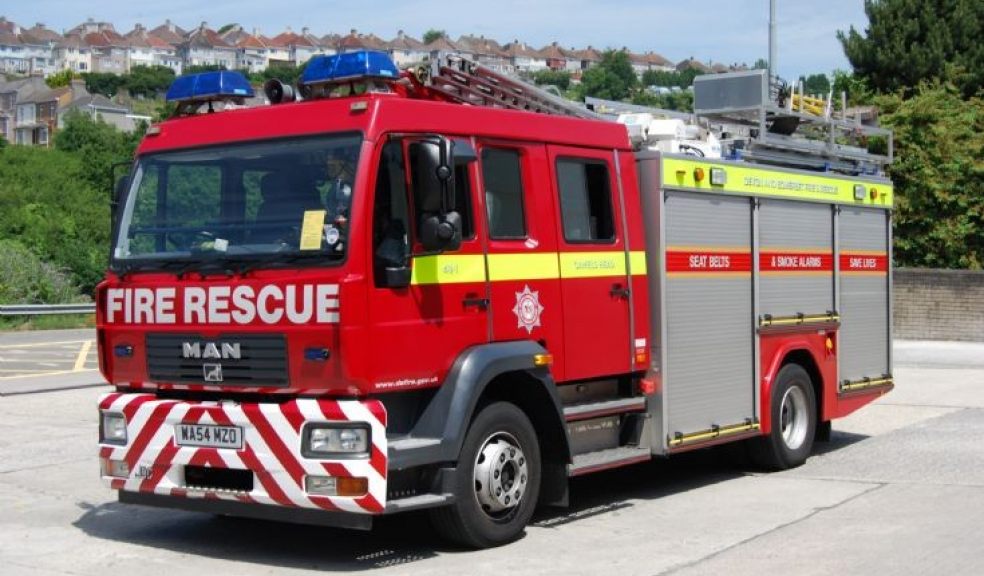 Two fire engines from Teignmouth station and water bowser from Exeter attended following reports of a lorry on fire at around 5am this morning.

On arrival crews confirmed the vehicle to be well alight with the cab of the vehicle and the main load area being involved in the fire.

The driver of the vehicle was able to confirm that the contents of the lorry were food and consumables and not any hazardous substances.

Crews were able to extinguish the fire using one main jet, two firefighters wearing breathing apparatus and one hose reel jet with additional water from the bowser. The water run off was contained using an environmental pack.

The large commercial vehicle was severely damaged by the fire, however the driver was not injured. Devon and Somerset Fire Service said the cause was believed to be accidental.

One lane has been closed on the carriageway..