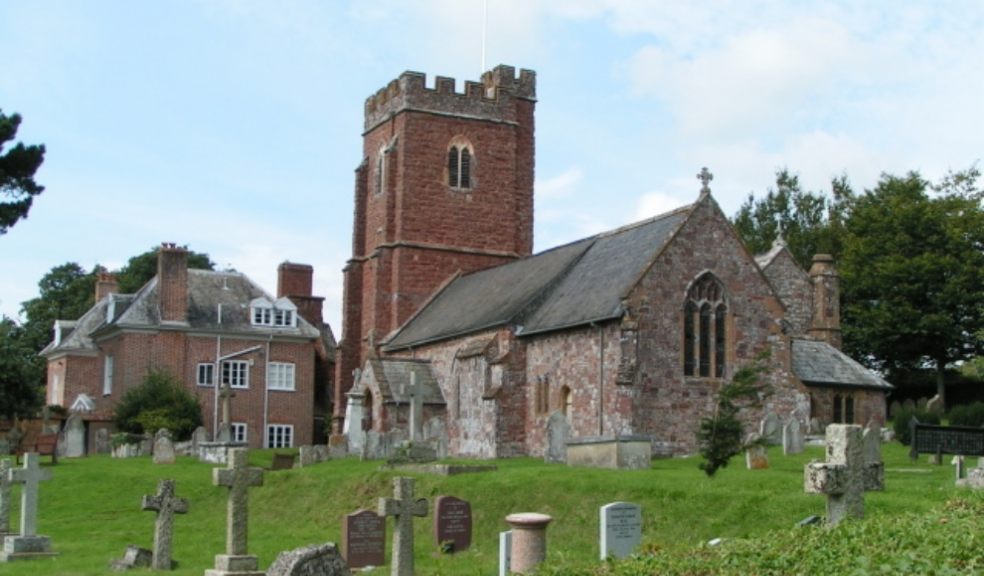 Exeter councillors have recommended that Pinhoe be moved into a proposed new parliamentary constituency with Exmouth.

It follows proposals for a shake-up of England’s electoral map for general elections from 2023. The South West has been allocated an extra three seats, including one in Devon that also strays into parts of Somerset.

Under the Boundary Commission’s plan, which aims to make parliament fairer by giving each MP roughly a similar number of voters, a new Exmouth constituency would be created. Councillors at Wednesday night’s full council meeting proposed the name ‘Exmouth and East Exeter’ for the new seat and that Pinhoe be moved into it.

The current Exeter constituency has an electorate of just over 80,000, higher than between the 69,724 and 77,062 proposed under the new law. As a result, councillors were asked to consider which of either Pinhoe or Priory – both of whom have 6,399 voters – should join the new seat.

Leader of Exeter City Council, Phil Bialyk, said it was like “trying to choose between your children”.

“We believe the connection for the Priory ward is important historically. It has no joint boundary with the Exmouth constituency. Pinhoe, Topsham and St Loyes all have borders with the proposed new constituency.”

While both have exactly the same sized electorate, Cllr Bialyk added: “Pinhoe has room to expand its population and will be doing so, whilst Priory’s is reasonably static.”

He went on to explain that the city would lose important sites including the Royal Devon & Exeter Hospital, Wyvern Barracks and the Exeter and Devon Crematorium from its constituency if Priory joined the Exmouth seat.

“Priory is part of urban Exeter and not part of a semi-rural constituency, whereas much of Pinhoe is still rural at this time.

“We are not moving Pinhoe into East Devon as a city. It stays a vital, integral part, just as Topsham and St Loyes are an important and integral part of our city.”

Opposition leader Andrew Leadbetter (Conservative, Topsham) backed the proposal, but Councillor Duncan Wood (Labour), who represents Pinhoe, objected to the move and said the ward was “the future of Exeter”.

He added that it would be “an extremely sad day” if voters in Pinhoe were no longer able to vote for Exeter MP Ben Bradshaw in elections.

“It’s fair to say that a number of people I speak to on the doorstep are Conservative or Liberal Democrat supporters, but when it comes to a general election they vote for Ben Bradshaw.”

However, Cllr Wood said: “Whichever ward is chosen by the Boundary Commission to be excluded from the Exeter constituency area, that ward is still part of Exeter City Council. We’ll still pick up the bins, we’ll still mow the grass, we’ll still do everything.”

Fellow Pinhoe councillor David Harvey (Labour) slammed the proposed change as “beyond belief” and said: “I see no reason at all why we can’t stay where we are.”

Councillors backed the suggestion for Pinhoe to move out of the Exeter constituency and the name ‘Exmouth and East Exeter’ for the new seat. Two voted against and two abstained.