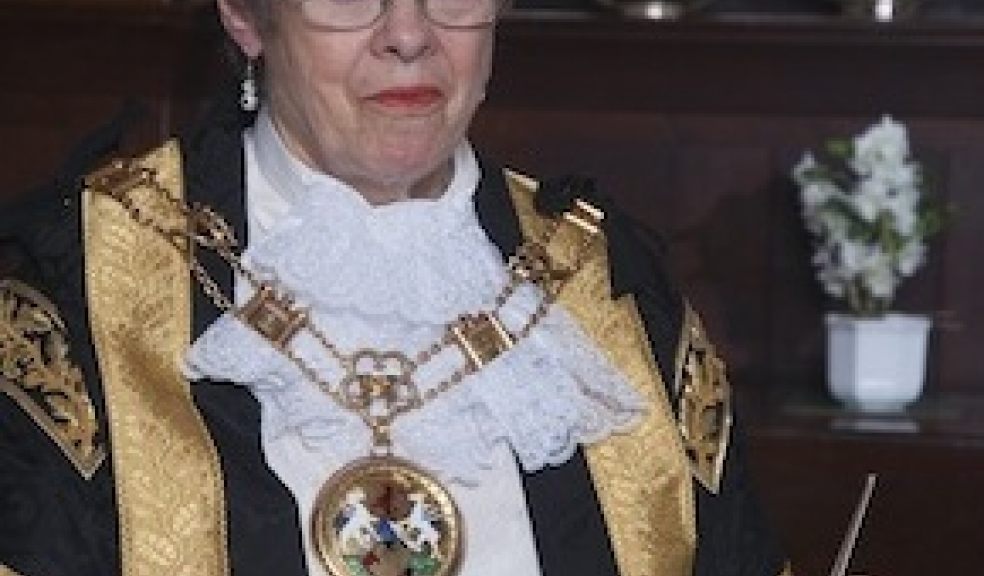 Eyes will be turned to the skies above Exeter on Monday (21 October) when a Hercules Transporter aircraft makes a low level fly past to mark the start of the Freedom of the City ceremony for RAF Brize Norton.

Over 100 serving Airmen from RAF Brize Norton, accompanied by the Band of the RAF Regiment band, will be marching through Exeter city centre before stopping at the junction of Bedford Street and the High Street, where they will be inspected by the Lord Mayor of Exeter, Cllr Rachel Lyons, the Lord Lieutenant of Devon, Sir Eric Dancer, and the Base Commander, Group Captain Eddie Cole. After a short ceremony where the Lord Mayor will hand over the Freedom of the City scroll, the Airmen will fix bayonets to their rifles, unfurl their colours and prepare to march off.

The awarding of the Freedom to RAF Brize Norton, now means that all aspects of the Armed Forces are honoured in Exeter as the Royal Marine Training Camp at Lympstone, the 243 (Wessex) Field Hospital (Volunteers), The Rifles and the Coldstream Guards all currently hold the Freedom of the City.  Plans are also currently underway to bestow the honour on HMS Defender in February 2014.

Speaking ahead of the ceremony the Lord Mayor said:  “I am delighted that the City Council has decided to bestow the honour of the Freedom of the City on RAF Brize Norton.  Whilst there is now little RAF presence in Exeter or even Devon, it is important to remember the role that the area had in history, including RAF Exeter which is now Exeter International Airport, as well as being a sound recruitment area.”