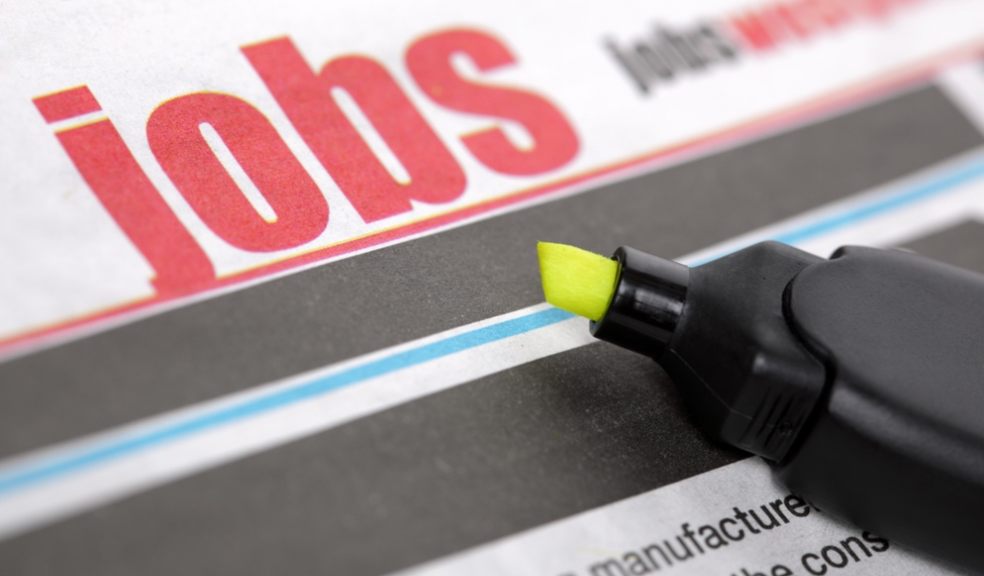 The most depressing day of the year is quickly heading our way, with Blue Monday landing on January 20th. Many people may be feeling fairly miserable around this time, thanks to the longer stretch between pay days, the lull after the festive period and getting back to the 9-5.

And for a lot of people it is their job that is the cause of the so-called ‘blues’. In fact, a recent study has found that almost half of Brits feel stuck in a ‘boring or unrewarding’ job.

The survey of 2,000 working adults across Britain found that 35 per cent could even went as far as describing their work as ‘soul destroying’.

Open Study College, the distance learning provider who commissioned the research, want to encourage people who are left feeling disheartened by their current work situation this Blue Monday to find ways of making either make their current career more exciting or to take the plunge and retrain entirely.

Samantha Rutter, CEO at Open Study College, said: “The average person spends around 1,791 hours a year at work, so our jobs and careers are a central and very important part of our lives. It’s vital you do something you’re going to enjoy and get something out of, otherwise you’ll find yourself somewhere you’re not happy with, for potentially a long time.

“Unrest in a role is remarkably poignant at this time of year. Particularly when a lot of us have made New Year’s resolutions that we might not have kept to, a job you’re not enjoying can make January, and Blue Monday, even more tough.”

The survey revealed the top signs to suggest someone might be stuck in an unrewarding job, which could be contributing to the pessimistic outlook Blue Monday brings to so many.

Clockwatching as early as midday.

Feeling bored throughout the working day.

Not caring if you’re late to work.

Struggling to get out of bed in the morning before work.

Progression, or lack of, is key to feeling frustrated in the workplace. A quarter of those surveyed felt as though there was nothing left for them learn in their current role, leading to a stagnant position in their career. A further 38 per cent felt they would have a much more fulfilling job, if they had better academic qualifications.

One in three believed that staying in your job, purely for the money is a key sign that you’re in an unrewarding job.

A quarter also revealed that they feel unqualified to go for a more rewarding job.

Samantha added: “At Open Study College, we have found that many businesses and employers look for workers who are always looking to better themselves professionally. Whether that be taking up new courses and qualifications to improve your position internally, or to completely retrain and move into a new industry – both show that you are ambitious.

“Open Study College offers a huge variety of course in different industries, and at different levels, that can help towards shaking off that Blue Monday feeling and reinvigorate your interest in your current job, or help towards moving into a new, more exciting workplace.

“Changing your career and job really can have an amazing effect on your happiness, and your life as a whole.”

An example of this can be found in Marc Roe, who started out his career as a professional chef for a Michelin star hotel but felt unfulfilled and wanted to take up a profession that could help make a difference to people’s lives. Marc found a calling in the world of fitness and is now working as a qualified sports injury and massage therapist.

Marc’s continuous determination and passion for learning led him to a part-time position with Walsall Football Club’s medical team as a sports massage therapist. Since, he has completed a Sports Injury course through Open Study College and has now been able to set up his own business in the sports massage and injury recovery field.

Marc demonstrates that if you’re in a job that gives you the ‘blues’, a commitment to learning and educating yourself further can get you out of that unrewarding job and into something you really want to do.