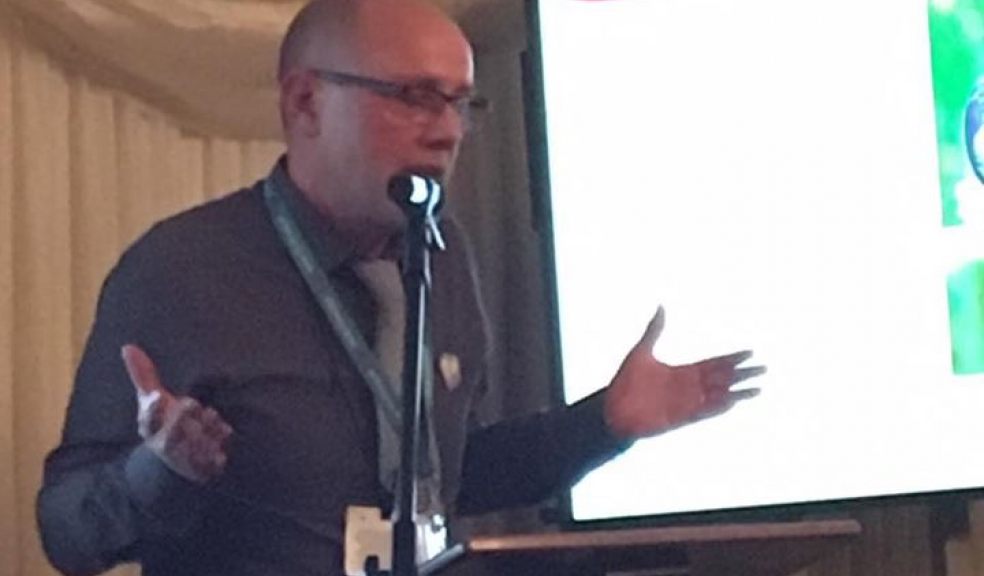 UK charity, WAVE Trust celebrated its pioneering, new 70/30 Campaign in style last week with a reception in Parliament. The event, hosted by Lord Chris Fox, saw top politicians and UK charity representatives meet with 70/30 grassroots campaigners from across the country.

Former Deputy Prime Minister, Nick Clegg opened the evening by taking to the stage to show his support for WAVE’s work and its 70/30 goal. Nick told his audience, “WAVE has brought science and rigor and policy to something which intuitively everybody knows is true…everybody intuitively knows, as parents, as individuals, as members of society that damage done in the earliest point in the life of any individual is damage which tends to manifest itself in evermore distressing ways later in life.” He added, “So much of what we do as a Government is about trying to remedy problems which we failed to tackle earlier. The benefits of addressing issues are the earliest point in a child’s life are potentially huge”.

However, undoubtedly the highlight of the evening was when Axminster's very own 70/30 ambassador and Group Coordinator, Rob Robinson announced the launch of the first Devon 70/30 group in a rousing speech. Rob also took the opportunity to share with those attending the reception his own very personal reasons for getting involved with the campaign. Rob shared a candid and inspiring account of his own childhood experiences of both abuse and neglect and highlighted with great dignity the effect such experiences had on his life both as a child and into adulthood.

"Knowing what I had to go through and witness as a child , it’s shameful knowing in 2017 its still happening, I will work with this campaign until child maltreatment is a thing of the past, its time we stopped ignoring the problem and supported people in our communities early as apposed after the abuse has happened.  Every child is worth saving"

This is not one community’s problem this is a UK wide problem and call for people to become involved and MPs to back it as my own MP Mr Neil Parrish Tiverton and Honiton has and work towards pioneer communities where they pull together and work towards child abuse and maltreatment being a thing of the past.

I grew up in London and spent a part of my child hood homeless and living on the streets which was better than living at home, my home life as a child was built around the after effects of alcohol and it left the ethos at home toxic, my mother was/is a beautiful woman who stood by the honour of marriage and was beaten in the name of love, no child should see this and yet that’s all I knew, the choices I made were not always the best but they were my choices, luckily I travelled, studied and made sense of my world and made the decision that the issues as a child would not dictate my adult life.

Rob encourages anybody interested in finding out more about how to get involved with a local Devon group, to get in touch either by visiting the website www.70-30.org.uk or emailing axminster@70-30.org.uk. Alternatively, you can find out more about the 70/30 campaign by getting in touch with the 70/30 team at WAVE directly on 020 8688 3773.