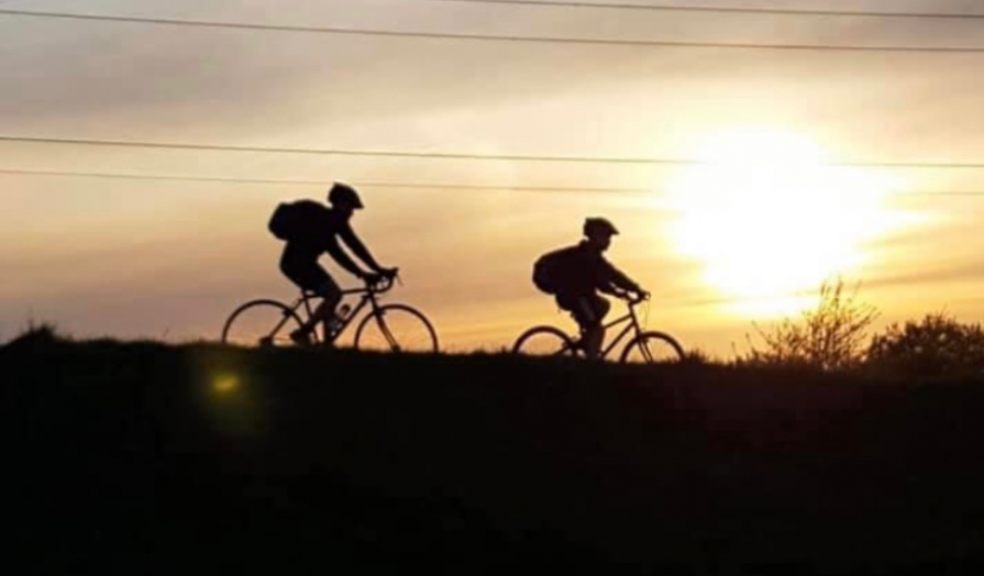 As international attention turns to Tokyo 2020 in the summer of sport, a Devon-based charity is preparing to deliver an alternative sustainable Games this August for the wider public.

The virtual Planet Earth Games consists of a series of challenges that encourage people towards active, sustainable lifestyle.

The Planet Earth Games was first launched as an event in Exeter in July 2019 and has grown hugely in the pandemic in a new virtual format, reaching over 1m with participants from right across the UK and beyond.

Working with national supporters such as Riverford Organic Farmers, Keep Britain Tidy, Forestry England, Royal Yachting Association and also international sportspeople like Olympians Hannah Mills, Lauren Smith and Etienne Stott, Planet Earth Games have engaged a loyal following who have reported rises in their physical activity and learning something new about sustainability through the Games.

Founder Chris Broadbent said: “Sustainability shouldn’t feel like a sacrifice – actually it can be a lot of fun too. Our challenges vary widely from going wild swimming to cycling somewhere you would normally drive to plant-based recipes and even, hugging a tree!

“People from all ages and abilities get involved in the Planet Earth Games and by doing so can work on their own health and that of the planet. It is free to enter and – thanks to our partners -we have some incredible prizes to be won every day.