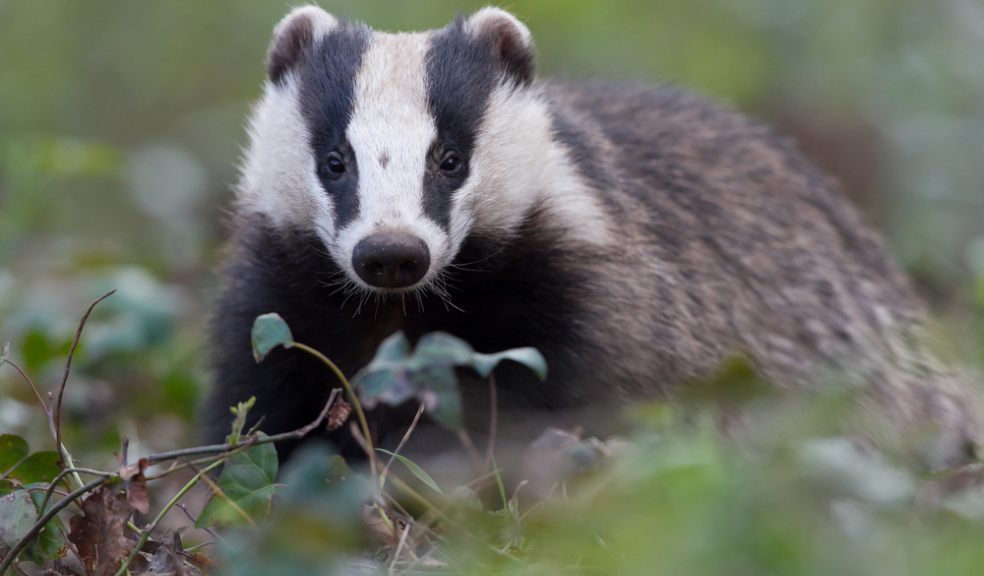 Organised by Exeter March Against the Badger Cull, and supported by national wildlife charities Care for the Wild and the Badger Trust, the event welcomes people of all ages to take part in a walk through the town centre. Speakers will include leading anti-cull spokesperson Dominic Dyer, Jean Berry from Gloucestershire Against Badger Shooting, and wildlife campaigner Steve Tomlin.

Andy Gilbert, joint organiser, said he expected people from across the West Country to join the peaceful day of action.

“It looks likely that yet again the fields and farms of the South West will face night time shooting and cage trapping of badgers and once again the most dedicated of activists will be there night after night monitoring and protesting this issue which is so divisive within our communities,” he said.

“Saturday will be the opportunity for all those who disagree with the cull policy to voice their opinion in a democratic and peaceful protest open to all members of the public young and old.”

Dominic Dyer, CEO of the Badger Trust and Policy Advisor to Care for the Wild, said: “I’ve worked in the agriculture and food industry for most of my career, and this is the worst agricultural policy I’ve seen in 30 years. I’m sympathetic to farmers, but culling badgers simply won’t work. Ordinary people from around the country have come out to protest against this barbaric cull, and we’re looking forward to seeing many of them come to Exeter.

“The facts are stacked against a cull. Badgers may pass TB to cattle, but they originally caught it from the cattle themselves – both the origin of this disease and the ultimate solution come from improving farming practices, not killing wildlife – and we’re already seeing the evidence for that. Second, the vast majority of scientific opinion says culling is a pointless exercise which could lead to an increase in the spread of TB. Thirdly, the culls have so far cost over £4000 per dead badger - a disgusting waste of money in every sense. The time has come to stop the cull once and for all.”

Meeting in Belmont Park at 12 noon on Saturday 29th March for speeches and information stalls, over 500 marchers are expected to pass down Sidwell street, through Northernhay Gardens and around the High Street, Cathedral and Princesshay.