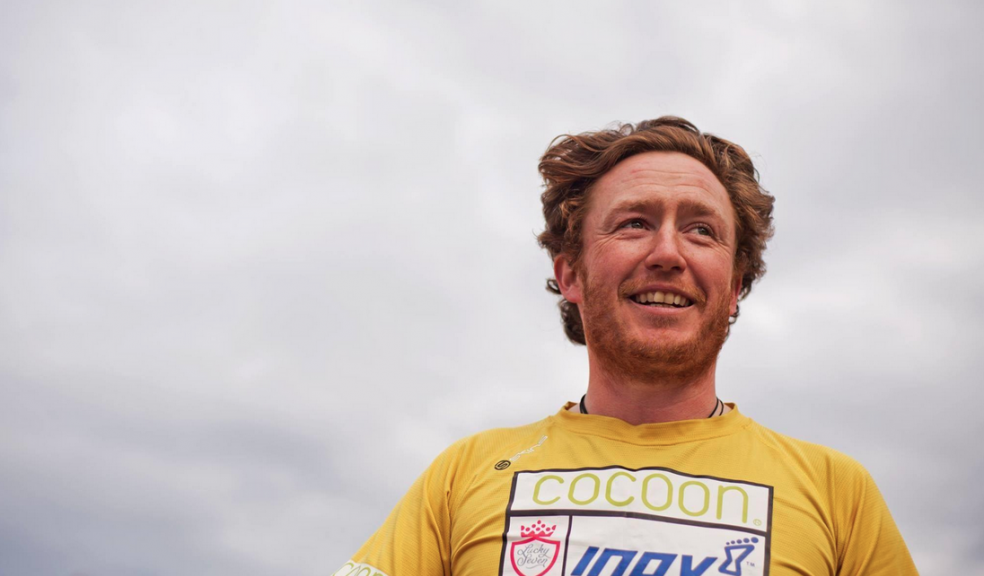 Solo and self-supported ultra marathon runner Kevin Carr has been running for 19 months, back in his home county of Devon having circumnavigated the globe – running between a marathon and a half and two marathons a day.

Today (Thursday 9 April 2015), Kevin will complete the 'Hard Way Round' and arrive back at Haytor on Dartmoor.

British ultra-marathon runner Kevin began running around the world, unsupported and solo, setting off from Devon on 28 July 2013 heading east, running an ultra-marathon most days. His route has seen him run over deserts, frozen arctic climes and high altitude mountain passes and traverse 5 continents back to back. Kevin is on track to beat the world record for running fastest and solo around the world.

Kevin's route round the world is an incredible 26,232km (16,299 miles) he is on his own, self supported and carrying all running, camping, first aid and tracking kit necessary to complete the effort, raising money for mental health charity SANE and the British Red Cross.

Having run across Europe, India, Australia, New Zealand, Canada, USA, South America and Ireland over the past 19 months, Kevin arrived in Scotland on Tuesday (24 March) and now into his final 24 hours running through Devon onto his original point of departure, Dartmoor in Devon, due to arrive Thursday 9 April between 5 – 6.30pm.

Across remote stretches of the world Kevin has been pushing more than his own body weight in kit, food and water. Before he set off Kevin set three goals:
1) provide a very real demonstration that an 'ill mind' is in no way a 'weak mind'
2) become the first runner to circumnavigate the globe self supported / solo
3) become the fastest runner around the world

Kevin can be tracked on his site www.hardwayround.com under 'live tracking', and his world record attempt will be ratified by the World Running Association (WRA). If people would like to check his route and come out to support him, Kevin would be delighted to receive your support. To sponsor Kevin, visit www.justgiving.com/teams/hardwayround

Kevin added via his Facebook page that “Jesper Olsen - the first person to ever run a loop around the world, and responsible for getting the idea in my head! is currently flying from Denmark to London. Tomorrow he will run with me as I complete my world run!”

Kevin has also invited people to run with him for the final stage, in a Facebook post he said: “If all goes well I plan to reach Haytor tomorrow evening approx 18:30hrs I will be leaving Widecombe in the Moor 17:30 hrs for the final 6km, there's a huge hill to climb out of Widecombe but its then a couple flat miles to the finish if anyone wants meet tomorrow to run - this will be the easiest place.”

Visit the website at http://hardwayround.com/ where you can chart Kevin's progress, see where he has been and donate to SANE and British Red Cross.

Kevin's incredible feat is now getting national recognition with coverage in The Independent, i, The Mirror, Daily Mail, The Times and broadcast coverage on ITV with other networks lined up for the finish. PR support for the final leg has been supplied by Exeter-based Bleep Communications.