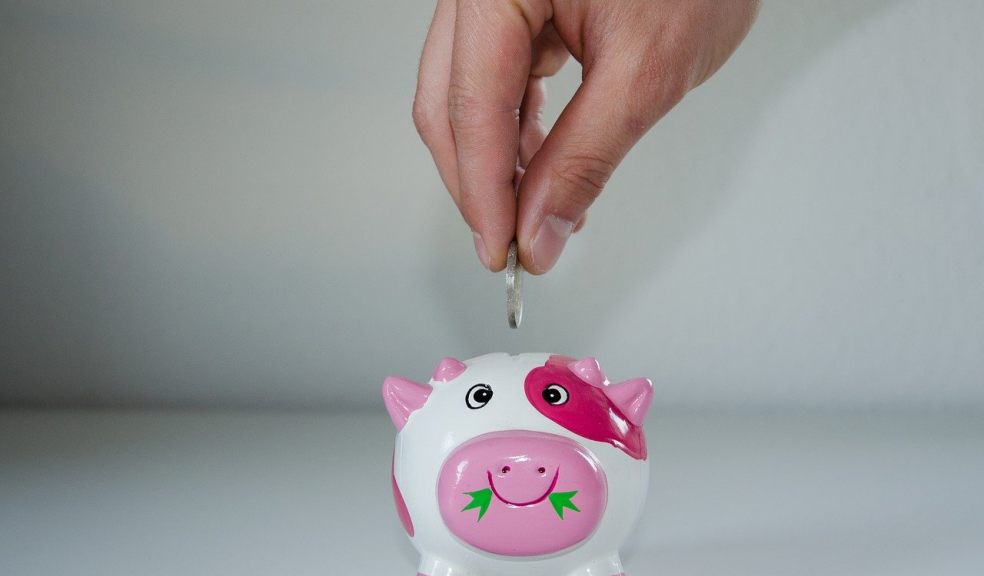 People in the South West have been the most active savers during the second lockdown, with 51% of respondents having saved some of their income during November 2020, averaging £241. Alongside being the biggest savers, the region also demonstrated financial resilience, with only 13% reporting feeling financially insecure, the second lowest across all UK regions*.

comparethemarket.com launches The Uneven Impacts of the Covid-19 Crisis, in collaboration with Cebr (Centre for Economics and Business Research). The new report reveals the stark difference in the way various groups and regions have experienced the pandemic in relation to wealth and financial security.

Individuals in the South West have been the super savers of the pandemic. During November 2020, which saw the second lockdown, this was the only region in which more than half (51%) were able to put money aside, compared to only 46% in London, the lowest in the UK. Furthermore, South Westerners managed to save the most, relative to their income, saving 8.1% of income, the highest share in the UK.

Hits to productivity and wellbeing

The South West’s relative financial resilience does not mean that there haven’t been some signifiant challenges and hardship. Over a third of people in the South West (34%) reported a lower level of life satisfaction during November 2020 than before the pandemic – lower than London (at 38%) but higher than other regions like the North East, where only 31% of people experienced a lower level of life satisfaction.

Many in the South West also saw a decline in productivity, with 15% reporting a productivity hit. This contrasts with 20% in London, the highest in the UK, and 14% and 13% in the North East and Yorkshire and the Humber respectively.

Ursula Gibbs, director at comparethemarket.com said: “The pandemic has impacted everyone across the UK, affecting communities and harming many people’s financial and mental wellbeing. While many adjusted well to the new normal, several parts of society were severely impacted, experiencing increases in financial insecurity and suffering harm to their mental wellbeing.

“The South West has demonstrated really impressive financial resilience during the pandemic, saving the most as a percentage of income. The relatively low level of people experiencing financial insecurity is likewise encouraging. However, these statistics do not paint the whole picture. The declines in life satisfaction, along with productivity, reveal the challenges many have faced during the last year. The reality is that many are still struggling to make ends meet.

“Keeping on top of household finances, including bills, can help people see where savings can be made. Reducing the cost of monthly bills will not solve all financial challenges on its own, but it can make it easier to build up savings or pay down debts.”