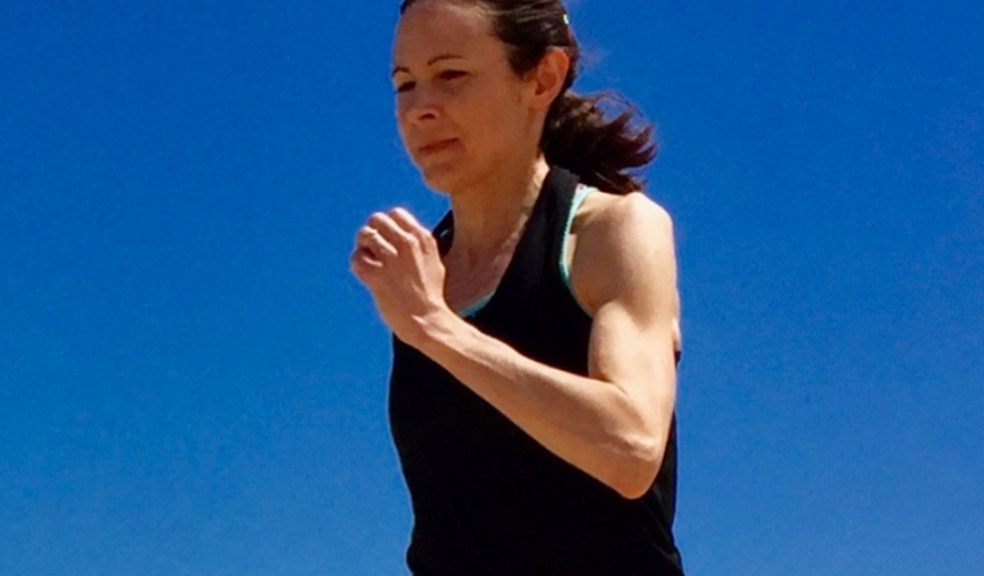 Most of us have religiously shown our appreciation for NHS staff and key workers by raising the roof each week but very few will have gone to the lengths Devon Olymipan Jo Pavey has.

In an Astley Media In Conversations With webcast she revealed that on one occasion she took part in the 8pm tribute while running on a treadmill.

Jo had been asked to take part in a live-streamed, fundraising indoor relay but realised her slot coincided with the regular Thursday night celebration.

And so, undeterred, she managed to do both.

She said: “I was running on the treadmill and banging my saucepan with my wooden spoon right at the same time while we were broadcasting it and that was a real honour.”

Jo was keen to use the interview to pay tribute to all of our key workers for the work they have been doing.

She added: “The NHS staff, all the key workers, everyone working on the frontline… the police, all of the emergency services… they have all been absolutely amazing and I can’t thank them enough. They are just absolutely awesome people. The respect we all need to show them is so, so important. I’d like to say a massive thank you from me and the whole nation.”

Jo also revealed some new training techniques she has been using.

She said: I’ve tried to come up with certain routines on the (children’s) trampoline with which I have a laugh with my son and daughter because I’m not as good as them but also last night I played Tag, or It, with my son in the garden for an hour and a half and it was really getting my adrenaline going...and running around and trying to do those sudden sprints to get away from him did me a lot of good!”

You can see the full interview here: https://www.youtube.com/watch?v=WZMWTd1G9ic