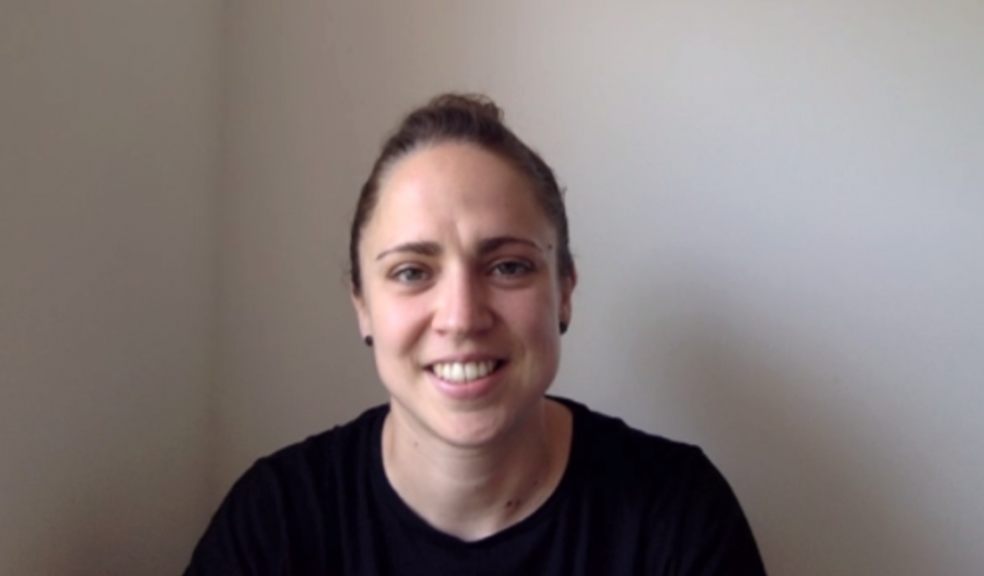 She’s a no-nonsense enforcer whose job often involves keeping up to 30 testosterone-fuelled men in check and so it’s music to my ears when she says it’s okay to have an off day.

Exeter's Sara Cox is the only woman qualified to referee a Premiership Rugby match and she is quickly making a name for herself in the sport.

I caught up with her for an Astley Media #projectpositivity In Conversation With and found her in high spirits, despite, like most of us, being confined to home.

When I asked her for some tips on how us mere mortals could learn from the discipline she applies to her way of life, I’m surprised and delighted in equal measure, by her answer.

She said: “When we first started this lockdown is was all about get yourself a routine, make sure you’re being disciplined throughout the day and have the set times that you are going to do stuff but and that works for a while but you do get to a point, I think, where you start losing that a little bit … and it’s okay to be okay with that.

It’s okay to wake up one morning and go ‘do you know what, I’ve lost a bit of motivation and I’ve lost that kind of drive forward’.

“As long as you can identify that and you can embrace that emotion and embrace that feeling (why not)  go ‘okay, let’s leave it for a couple of days and let me do my own thing and then I’ll pick up again and have that discipline and routine’.”

Sara added: “It’s also about finding those little pockets of happiness where you say ‘I’m just going to sit here and dust or watch a Netflix programme because that for me is a little pocket of what I want to do right now’.”

So inspiring was Sara’s interview that after we had finished, I closed my laptop and took the afternoon off.

You can see the full interview here…