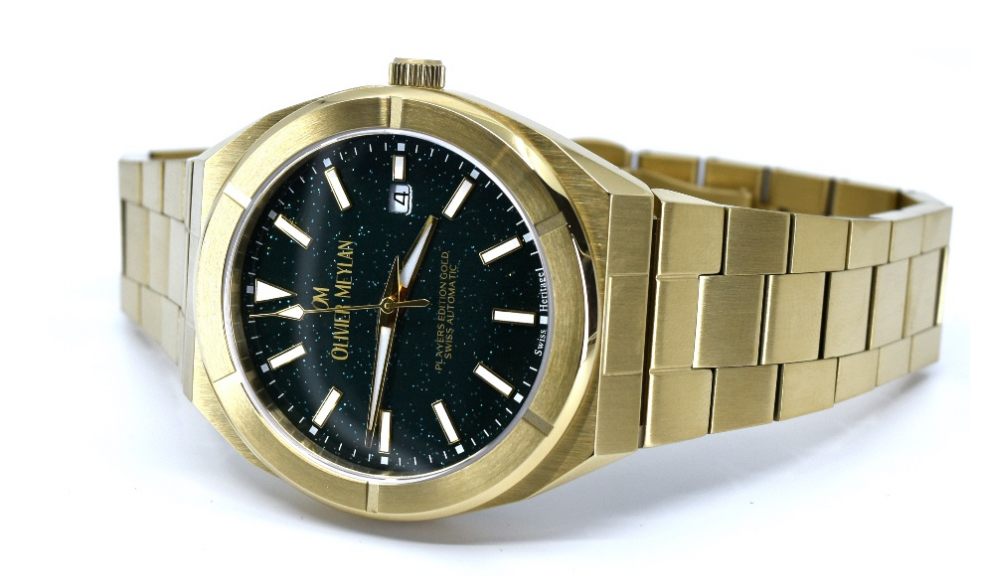 It was time for a celebration when a new rugby-inspired Swiss heritage watch was unveiled in front of a VIP crowd.

Among the guests at the star-studded event were England players Jack Nowell, Luke Cowan-Dickie and Henry Slade along with British drum and bass band Rudimental and top DJ Nathan Dawe.

The new Olivier Meylan watch celebrates the achievements of four players who have spent more than a decade in the top flight as well as the company’s first anniversary.

Jack, Henry and Luke have helped to design the new timepiece along with their Exeter Chiefs teammate Dave Ewers.

Founder of the watch company, David Meylan, said: “Working with the boys on the development of the new watch range was a fantastic experience. It’s an honour to be able to celebrate their achievements in this way.”

In 1995 David came to Exmouth with his parents and older brother having spent eight years living in Switzerland, where his grandfather, Alfred Meylan was born.

Alfred lived and studied the art of watchmaking in the Vallée de Joux, starting with an apprenticeship at Jaeger-LeCoultre and later being approached by Smiths in the UK.

David said: “As a child my father would take me to visit all of the leading manufacturers of luxury watches in the Vallée de Joux. This was the spark that ignited my life-long fascination and passion for watches.

“Watches have always been in my blood. The Meylans have married into the Audemars, LeCoultre and Piguet families, a family connection first established in 1620.”

That legacy has survived to this day and became even more poignant when David’s first son, Olivier, was born in 2016.

He said: “His arrival fuelled my desire to launch my own watch brand, named after him and celebrate the history we both share.”

However, despite his roots being 775 miles away, David is passionate to reflect the place he now calls home in his creations.

In 2020, he teamed up with Jack Nowell to design and manufacture a limited edition chronograph watch, which features his trademark shirt number 14.

Another collaboration resulted in a watch designed by multi-award winning artist Laura Wall who has an art gallery and studio in Teignmouth.

As well as helping to design the new players’ watches, Jack, Henry, Luke and Dave have all joined the Meylan team as brand ambassadors 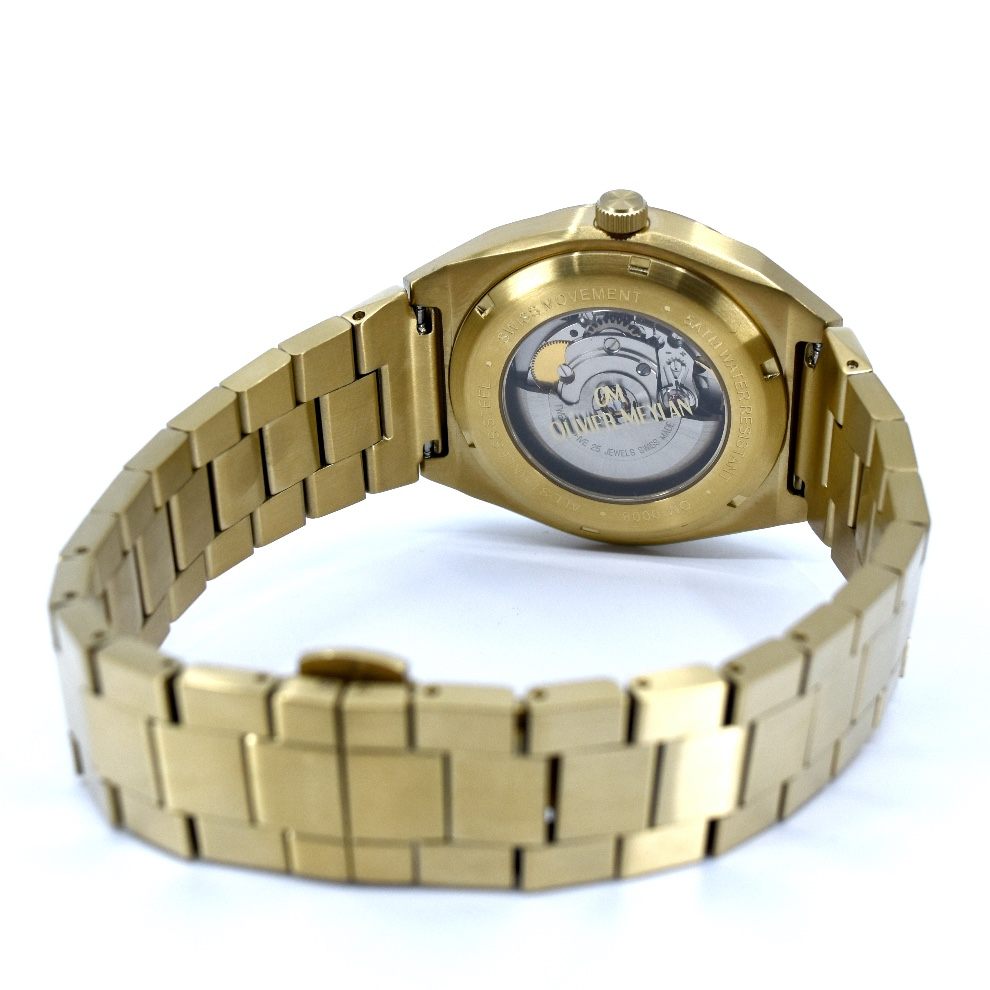