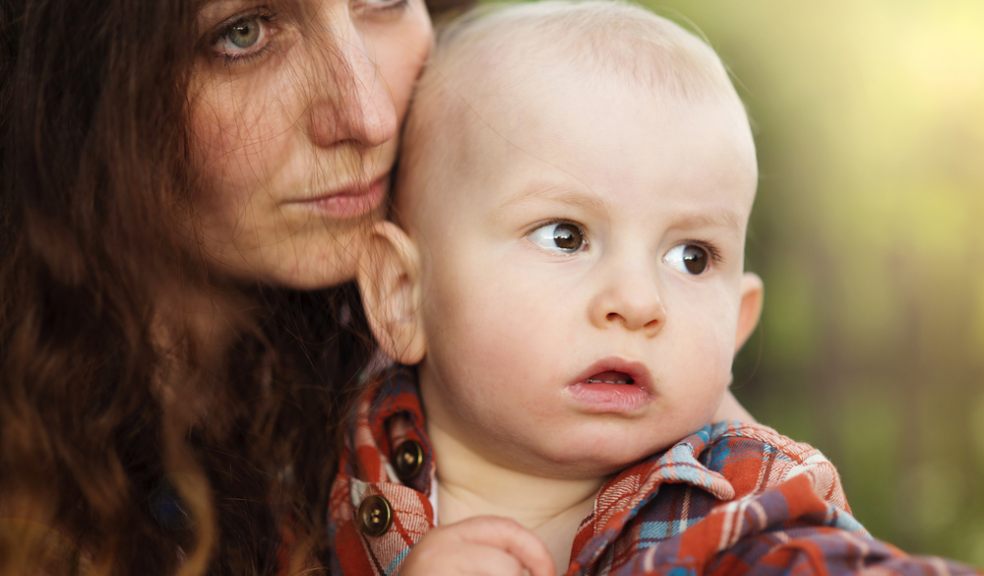 Over a fifth (21 per cent) of parents in the South West feel lonely and isolated, regularly feeling cut off from friends and other sources of support, according to new findings released today by charity Action for Children.

The research has unearthed a shocking scale of loneliness that for nearly a quarter (22 per cent) of people in the region has become worse since becoming a parent. The importance of having a support network to rely on was also highlighted by parents the charity spoke to, with more than half (60 per cent) saying it is particularly important to have friends who are also parents.

Brigitte Gater, operational director of children’s services for Action for Children across the South West said: “It’s troubling to see that so many parents feel isolated.

“Having a network that you can call on is vital, to help celebrate your child’s achievements and share those funny moments or the tougher times, which all parents face.

“Becoming a parent doesn’t come with a handbook; you’re always learning and as your children grow their needs, and the skills you need to call on as a parent, change.

“Local services like Torbay Children’s Centre that provides extra support services such as play sessions, health intervention and parenting programmes can offer a real lifeline to parents who feel isolated – somewhere to meet and make friends. Staff there won’t judge if you drop in looking for support, and you can take part in activities like play sessions or parenting classes.”

The wider survey of more than 2,000 UK parents also found that:

Noreen Hamnett, children’s services manager of Torbay Children’s Centre said: “Parents face a variety issues when they are bringing up their children and naturally, the attention is on the children. We’re aware that the welfare of the parents is also crucial and that is why we adopt a ‘whole family approach’ in Torbay.  We really strive to meet the broad range of parents' needs and this research shows just how important our work is.”