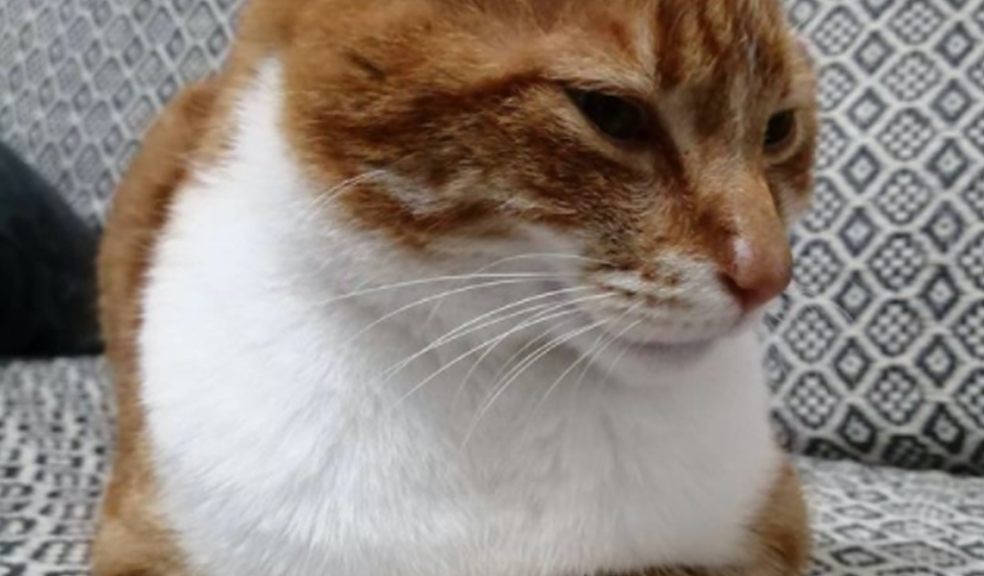 150 cats from the South West have found their forever homes in the past year, thanks to players of People’s Postcode Lottery.

One such cat was Scarab, who was originally adopted from the Cornwall Adoption Centre in 2020 but went missing shortly after.

Scarab’s owner, Jayne, searched and searched for him but was unable to find him, despite putting up posters, using social media, and driving around for hours every day.

Despite being heartbroken, she never lost hope, and was over the moon when Scarab was handed into the same centre that they met at, eleven months later.

Thanks to his microchip, the staff at the centre were able to call Jayne and reunite the pair.

Mike Elliott, Cats Protection’s Director of Field Operations, said: “It’s always so rewarding to see a cat go to a new home and we’re incredibly grateful to players of People’s Postcode Lottery for their support, which helps us care for cats like Scarab until they are adopted or reunited.

“Cats come to us in a variety of conditions and for many different reasons. However long their stay with us, we provide them with the best possible care until a suitable loving home is found for them, helping to create lifelong companion animal bonds between cats and people.”

All cats adopted from Cats Protection have been fully health-checked and come with a full medical history and four weeks’ free pet insurance which also covers new conditions.

Players of People’s Postcode Lottery have helped raise over £3.5 million for Cats Protection since 2018.