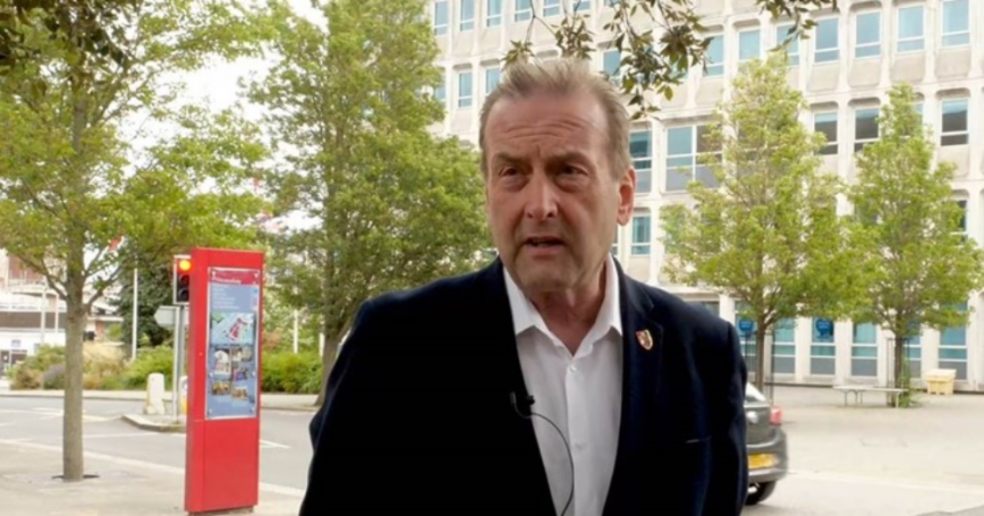 Details of how the City Council intends to set a balanced budget this year despite suffering a heavy loss in income due to the coronavirus crisis are due to be discussed by councillors.

An Emergency Budget report to be discussed by the Council’s Executive next week highlights measures the Council will need to take to ensure it stays within its agreed budget between now and April.

The Council needs to make a substantial reduction of £1.7million in spending in the current financial year. It will also need to make further budget savings of £5.8million over following years, the report reveals.

Income losses and additional expenditure incurred during the coronavirus crisis are estimated to total £11.19 million.

Lost income is projected to be £8.56 million. Of that figure more than half, £4.57 million, is from a drop in expected car parking revenue, after the Government told people to stay at home.

Commercial rent income is expected to drop by £1.18 million in this financial year, and there are heavy reductions in income from leisure, waste and visitor attractions, according to the report.

To offset the losses, the Council has secured funds from a variety of sources, including a Covid-19 Grant from Government, use of the furlough scheme, repurposing earmarked reserves and use of the General Fund balance.

Among the reductions in spending being proposed are a freeze on vacant posts, suspension of The Citizen, no sponsorship of planned festivals and events, a significant reduction in agency staff and reductions in high profile services like graffiti removal.

All proposed savings will be subject to debate and agreement by members.

Council Leader Phil Bialyk said: “There has been a lot of hard work that has gone into this Emergency Budget. We are obliged by Government to balance our budget by the end of the year, and we have to make changes when you know the budget will be different. Loss of income and extra expenditure has cost us over £11 million. Beyond this year we have to find another £5.8 million over following years.

“We’ve had to look at what we can stop doing for now, what we can delay and how we can save up to £1.7 million between now and the end of the year. We are not cutting services, but we are having to scale back. It may be that grass is not be cut as often as it currently is, for example, and there will be changes to other services like graffiti removal.

“But Exeter is in a much better place than many other authorities around the country, and I am confident that by working together we can pull through this.”

The Emergency Budget report can be read in full by following the link to the agenda on the council’s website.

Members of the Council’s Executive will discuss the report at a virtual meeting the report on Tuesday, July 7, at 5.30pm.